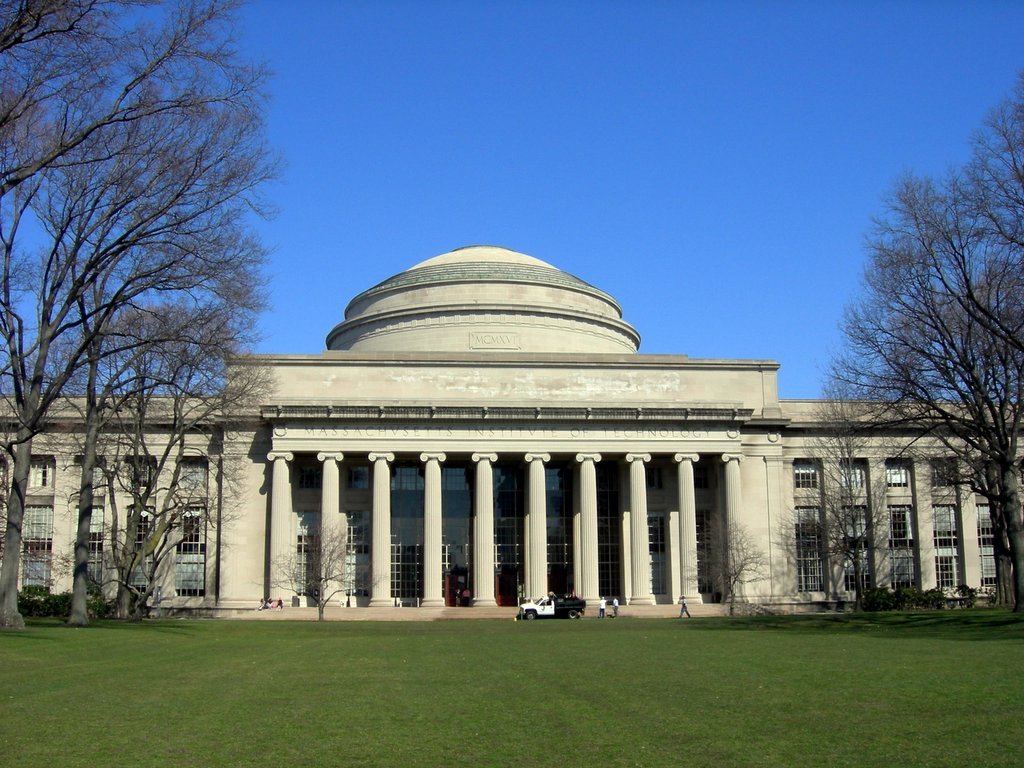 New York– Researchers from the Massachusetts Institute of Technology (MIT) have developed a nutrient mix that has shown potential to slow down cognitive impairment in the early stages of Alzheimer’s disease.

The drink, called Souvenaid is aimed at treating “the root cause” of Alzheimer’s, which is the loss of brain synapses. 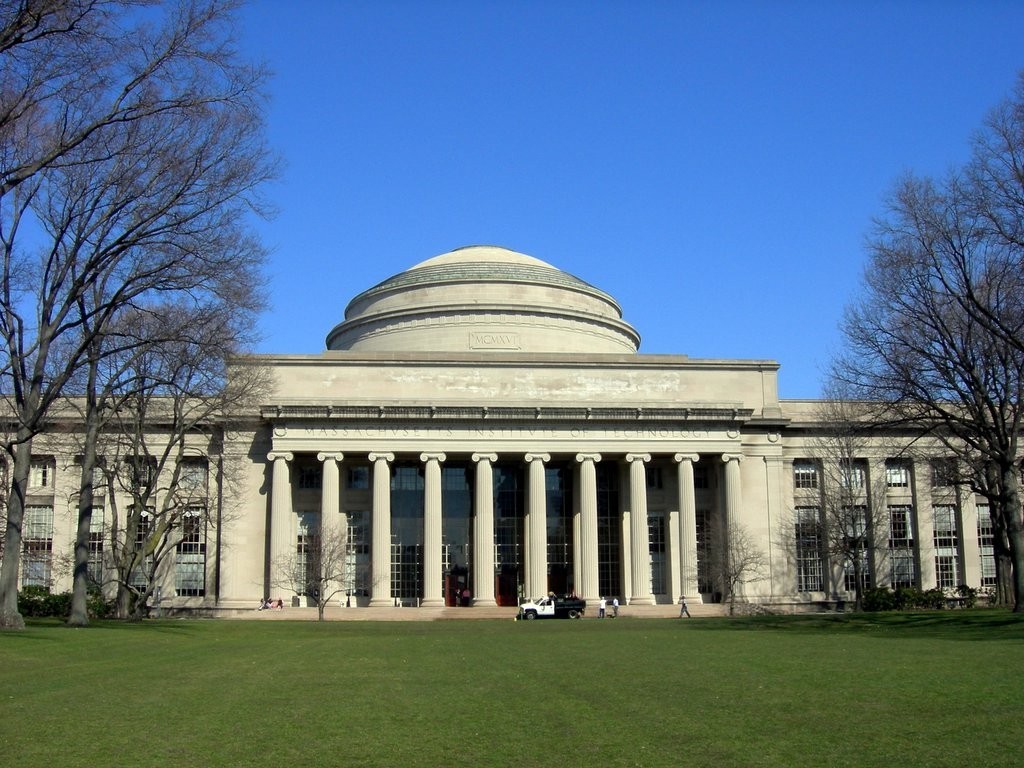 Souvenaid contains omega-3 fatty acids found in oily fish like salmon and mackeral along with high doses of Vitamin B13, B, C and E.

The mixture increases production of new synapses and restores connectivity between brain regions, improving memory and other cognitive functions, the researchers reported, in the MIT Technology Review.

In the new clinical trial, published in the journal Lancet Neurology, the team conducted a 24-month trial, where more than 300 patients with prodromal Alzheimer’s — the predementia stage of Alzheimer’s with mild symptoms — were randomly assigned Souvenaid or a placebo.

The patients taking Souvenaid showed about 45 per cent less cognitive decline than people taking the placebo.

“It feels like science-fiction, where you can take a drink of Souvenaid and you get more synapses…for improved cognitive function. But it works,” said Richard Wurtman, Professor at the Massachusetts Institute of Technology in Boston.

Importantly, Souvenaid led to a 26 per cent reduction in the loss of hippocampal volume, which is caused early in Alzheimer’s by brain tissue loss.

The results indicate that Souvenaid may be able to slow or stop full progression of very early Alzheimer’s into a full-blown disease, Wurtman noted.

The findings could encourage more researchers to view synapse restoration as a treatment for Alzheimer’s.

“Everyone who writes about Alzheimer’s knows there’s a synapse deficiency, and this impairs connections between brain regions. Even if the amyloid or another problem gets solved, one way or another, you’ll have to replace these synapses,” Wurtman said. (IANS)