BURLINGTON, MA—The Desai Foundation, whose mission is to transform the lives of women and children in rural India, will host its annual signature Lotus Festival at famous Gillette Stadium, home to six-time Superbowl champions the New England Patriots.

The Lotus Festival will be held on Saturday September 14th. It is the Desai Foundation’s hallmark event which raises funds for its work transforming the lives of women and children in rural India.

“This one-of-a-kind evening of food, drinks, entertainment and fundraising will give attendees an exclusive insider’s look at the Desai Foundation’s current work and future goals empowering women and children through community programs in both India and the U.S.,” Desai Foundation said in a statement. “You are invited to join the Desai Foundation to celebrate 22 years of excellence in the field at the world-famous Gillette Stadium, home to 6-time Superbowl champions the New England Patriots.” 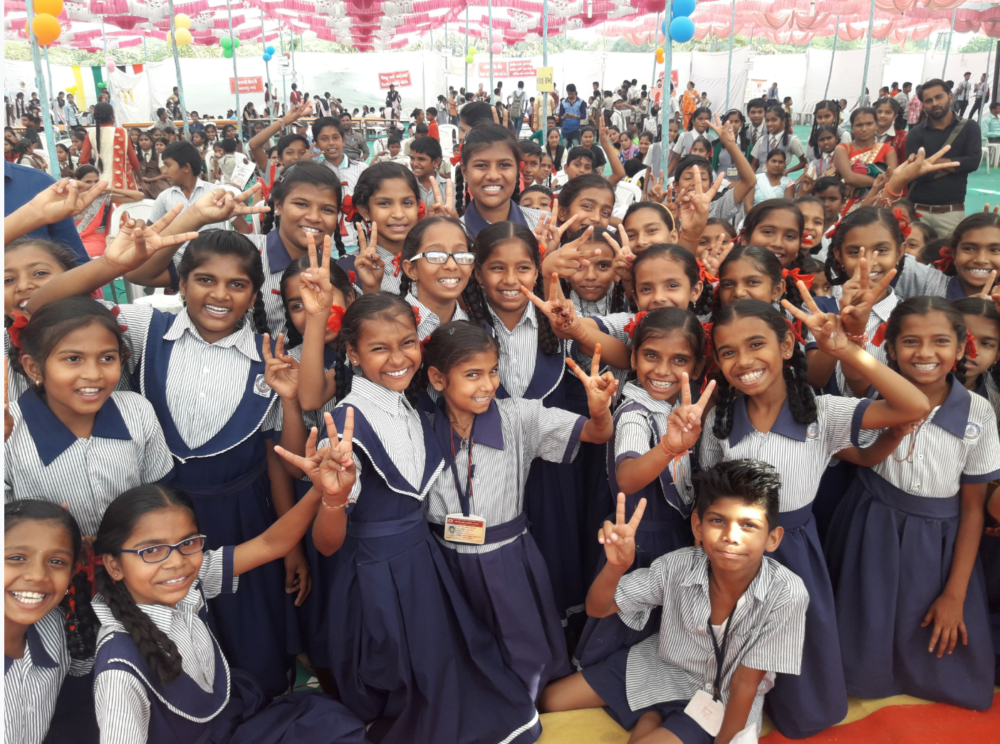 “Samir Desai may have started this organization, but frankly, it’s the generosity of this community that helps keep it alive. In fact, the organization’s work has grown so much in the past one year – that it would be impossible for the Desai family to support it alone,” the statement said. “Just last year they were working in around 100 villages. Today they are in over 580 villages across Gujarat, Rajasthan, and Maharashtra.” 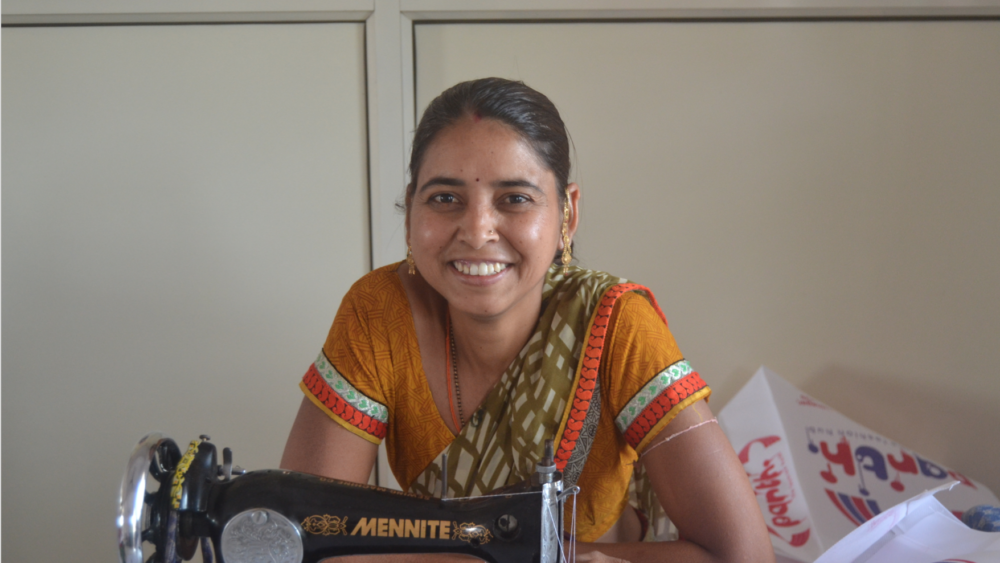 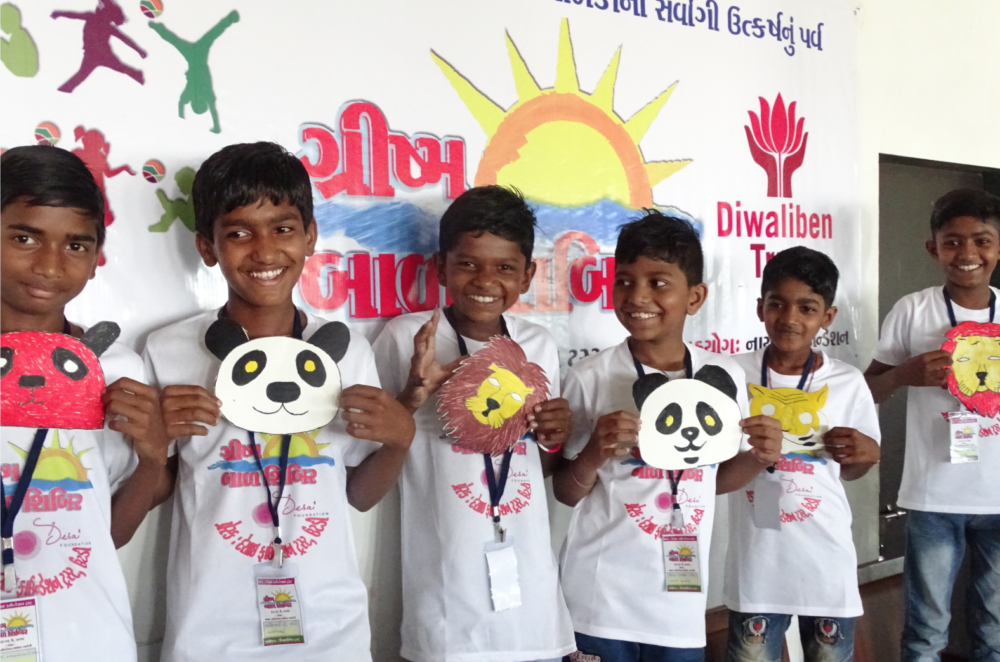 A highlight of the program include: VIP attendees will start the evening with a tour of the legendary field, providing a true behind-the-scenes experience. All attendees are invited to a cocktail hour, where they will have a chance to snap photos with the Pats cheerleaders. A seated dinner will commence with opening remarks from Robyn Glaser, Vice President of the Kraft Group and Club Counsel for the New England Patriots. Auction items will include Patriots Club tickets, courtside seats at a Celtics game, a private dinner cooked by Chopped champion Chef Palak Patel, a vacation package to India, and more.

Attendees will also enjoy the vocal stylings of Ari Afsar, formerly of Hamilton and American Idol. Afsar is currently composing a musical with America’s most published playwright, Lauren Gunderson, called JEANETTE. Written about the first woman elected into Congress four years before women could vote, the musical has been selected for the prestigious O’Neill National Musical Theater Conference!

This September, celebrate excellence in the field with the Desai Foundation at the annual Lotus Festival. For more information, visit http://thedesaifoundation.org.