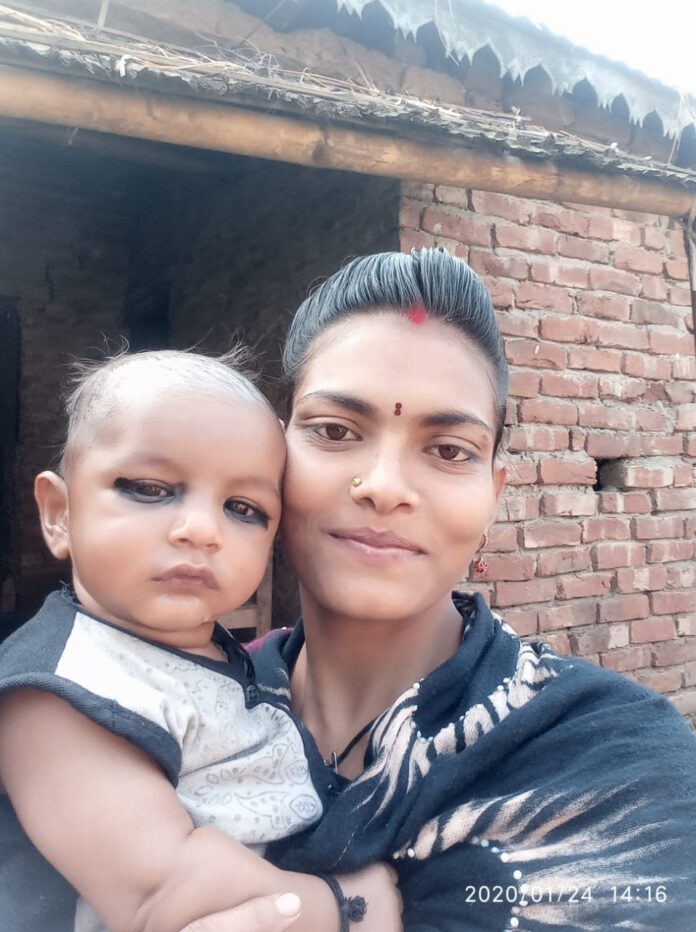 Patna– In a gruesome incident, a pregnant woman and her three-year-old son were burnt alive by her husband in Bihars Supaul district on Tuesday.

The accused, identified as Ashish Kumar, tied his wife Ranjan Devi and son Vaibhav to the bed and set them on fire at his house in Mayurwa locality, which comes under the Triveniganj police station.

The incident came to light when some neighbours spotted fire coming out from the house of Aashish Kumar. They tried to douse the flame, but by then the victims were charred to death.

“The local residents informed us about the incident at 2 pm. We reached the crime scene and found the dead bodies were lying on the bed. Both the bodies and the bed were completely burnt,” said Bhagwati Thakur, SDPO of Triveniganj.

The deceased woman’s father said in a complaint to the local police that Ashish Kumar was demanding Rs 1 lakh from them for which he was applying pressure on Ranjan Devi.

“As the deceased’s family was unable to pay the money, Ashish Kumar used to beat his wife. He wanted the money to pay a bribe to the agents of the Railway Recruitment Board for a Group-D job,” the officer said.

“Preliminary investigation reveals that Ashish Kumar’s sister, mother and one more person were also involved in the crime. They are currently absconding. We will put them behind bars very soon,” he said.

“The bodies have been sent for post-mortem. The FSL team has also reached the spot. The reports will give some clue about the sequence of events,” he said. (IANS)