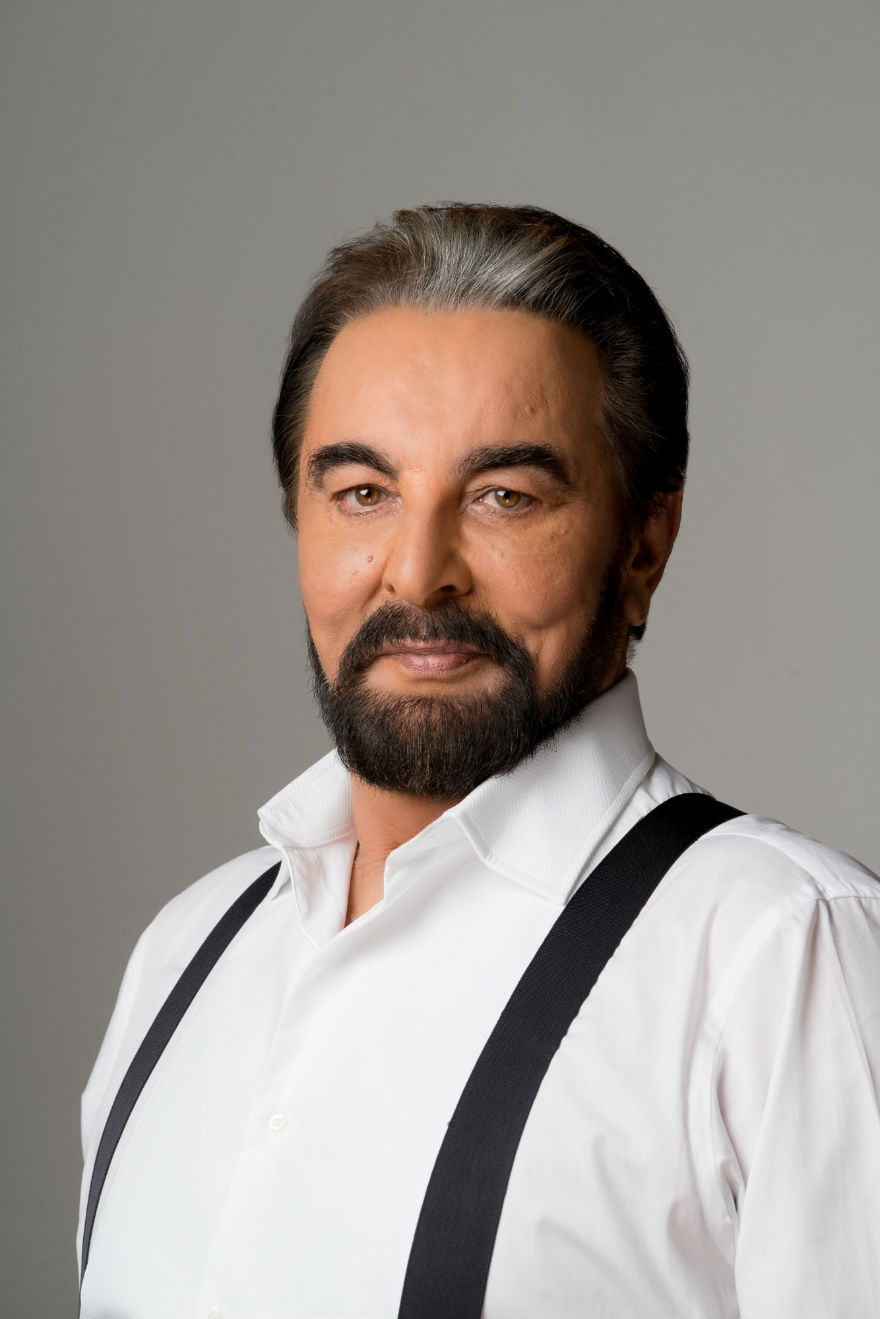 MUMBAI–Kabir Bedi is a happy man after tying the knot with his long-time partner Parveen Dusanj last week. The 70-year-old actor says the marriage was “the most natural step forward”, but it took him a decade to convince her family.

Kabir gave his near and dear ones a surprise at his birthday celebrations on January 16 by announcing his marriage with Parveen, 42. He got married in Alibag on January 15 in the presence of his close family and friends. It is Kabir’s fourth marriage and Parveen’s first.

“Delighted to be married for the last time! Parveen and I have been together for 10 years, living in London, Rome, and Mumbai, so marriage was the most natural step forward,” Kabir said in a statement.

“We met when I was performing a play, ‘The Far Pavilions’ in the West End of London, and she came to see the play. When I moved to Rome for a big Italian series ‘A Doctor in the Family’ for over a year, I missed her, and asked her to come and live with me,” he recalled.

He added: “Since then, after moving to Mumbai, she has been a great partner for me, in love and life, and we plan to do great things together through our media company, BediMedia. At the beginning, her family was cautious and it’s taken me a decade to convince them all. Parveen Dusanj Bedi is the love of my life.”

His friends were happy for him, but his and late Protima’s daughter Pooja Bedi passed snide remarks on Twitter after her father announced his wedding.

The actress posted: “Every fairytale has a wicked witch or an evil step-mother! Mine just arrived! @iKabirBedi just married @parveendusanj)”.

Pooja then quickly retracted the tweet, but the damage was done.

Reacting to Pooja’s views, Kabir shared: “Deeply disappointed by venomous comments by my daughter Pooja against @parveendusanj just after we married. No excuse for bad behaviour.”

Pooja was understandably missing from the bevy of stars and friends in the wedding photographs, which surfaced online.