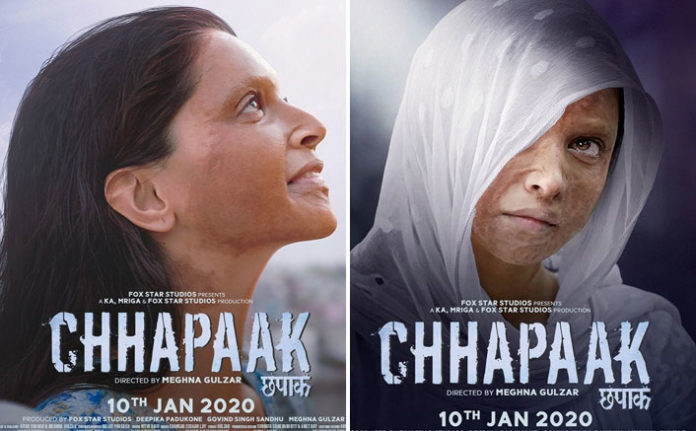 Deepika plays an acid attack victim in her upcoming film “Chhapak” that releases on January 10. The film, directed by Meghna Gulzar, is extremely close to Deepika’s heart, according to her own admission.

Deepika arrived here on Sunday accompanied by husband and actor Ranveer Singh. She had started her birthday celebrations from Mumbai airport, where she spotted cutting a birthday cake. The video, shared by Mumbai-based celebrity photographer Viral Bhayani shared on Instagram, has gone viral.

By the time Deepika reached the Sheroes Hangout cafe here, a huge crowd of fans had gathered there. Many of them came with cakes to celebrate their favourite star’s birthday.

The acid attack survivors at the cafe were excited to see Deepika and the actor spoke to them about their stories. A long selfie session with them followed. (IANS)