Mumbai–Actress Deepika Padukone, who was threatened with beheading over her latest film “Padmaavat”, is happy and proud as the Sanjay Leela Bhansali directorial has raked in Rs 56 crore (nearly $9 million) net in India in three days.

“I cannot even begin to express how happy and proud this makes me feel! Thank you for all the love,” Deepika, who has delivered blockbusters like “Om Shanti Om”, “Yeh Jawaani Hai Deewani”, “Chennai Express”, “Goliyon Ki Raasleela Ram-Leela” and “Piku”, tweeted on Saturday.

Trade analyst Komal Nahta found the figures to be “stupendous considering that the film has not opened in 35 per cent of India”. 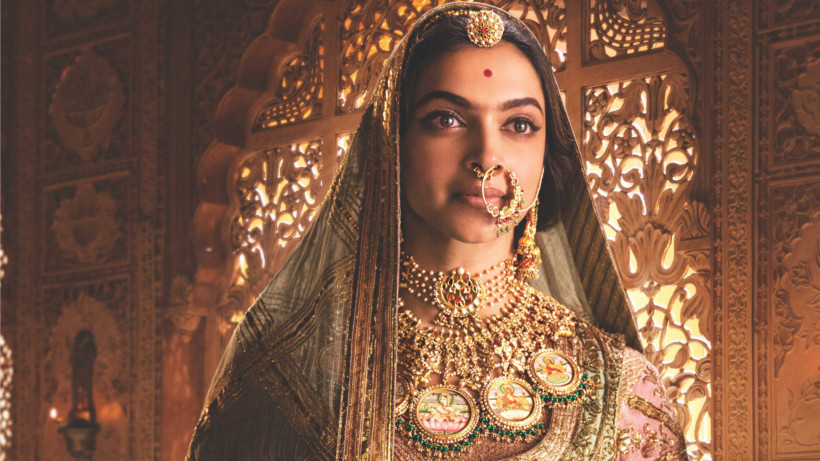 “The film is destined to be a big hit. If normalcy returns soon in Gujarat, Rajasthan and Madhya Pradesh, the film can cross Rs 300 crore in India. If the film doesn’t release in the three or four states where it is banned, it will remain at Rs 240 crore or Rs 250 crore,” he added.

Earlier, Deepika had said that she is not someone who has ever been excited so much about box office numbers but “I have to say that this time I am. I think it’s going to be earth-shattering”.

The film, produced by Sudhanshu Vats, Ajit Andhare and Bhansali, released on Thursday, ahead of Republic Day, amid protests from the Shri Rajput Karni Sena, which claims the movie distorts facts.

Andhare tweeted: “‘Padmaavat’ overseas beats ‘Tiger Zinda Hai’ and ‘Dangal’ in the US, New Zealand and Germany … beats ‘Baahubali’ in Australia. Beats in million of hearts across the world, when will it beat in Gujarat?”

Talking about the mixed reviews, trade analyst Atul Mohan told IANS: “Reviewers should keep in mind the difficulties that Sanjay Leela Bhansali went through while making the film. Under such tremendous pressure, he made the film, so critics should give it to him for that. However, I think common people would watch the film at least once, if not for anything else, at least for the visual experience.”

“Having said that, I am afraid if the repeat viewing is even happening or not because of its length. The business of a film also grows due to repeat viewing on weekdays.”

According to Mohan, Sunday will be a big day.

“I think by Sunday afternoon, ‘Padmaavat’ will touch Rs 100 crore. I think from Monday onwards, if every day it gets steady business between Rs 15-20 crore, then by next week it will easily cross Rs 180 crore.” (IANS)