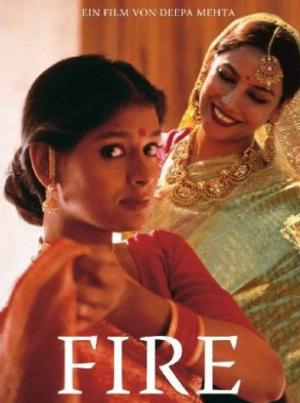 When he directed “Dharmaputra”, his first film, in 1961, little did Yash Chopra know what he was getting himself into. The film, about Hindu-Muslim relations, touched on the raw history pertaining to events that were just over a dozen years old. The re-construction in “Dharamputra” of the carnage during the post-Partition riots opened up raw wounds in the audience, and sparked off riot-like situations in theatres screening the film. Yash Chopra vowed never to touch the thorny communal issue again.

“They threatened to burn down theatres, harm the actors… I was getting calls at any time of the day and night, warning me of dire consequences. I said, ‘Never again’,” Yashji told me when we met some years ago.

Cut to “Padmaavat” and Sanjay Leela Bhansali. What is that French “kahaavat”: The more things change, the more they remain the same.

As I write this column, vehicles are being torched, buses carrying school children are being stoned in Gurugram… because some fanatical elements don’t like the look of “Padmaavat”? Or maybe because Bhansali forgot to cover up Deepika Padukone’s tummy when she performed the ghoomar? Does that make sense to you?

We as a nation are a touchy people. Some may even call us intolerant. And, admit it, we are intolerant people. Over the years, there have been other controversial films, mostly to do with communal issues. 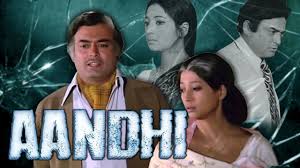 Govind Nihalani stepped into the territory bluntly and insouciantly. In “Dev” he recreated the Muslim genocide in Gujarat following the incident in Godhra where a two train bogies full of Hindu devotees was set on fire — with chilling authenticity. As a fictional retaliation to Godhra he sees a communal Hindu cop (Om Puri) stand mute accomplice as Hindu rioters burn a whole building full of Muslims. It was a frightening topicality dwelling on issues that pierce the facade of normalcy which we like to uphold for the sake of a peaceful and “civilised” existence. 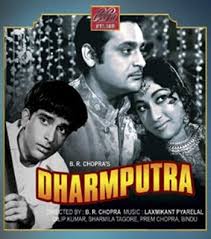 Nihalani’s “Dev”, Deepa Mehta’s “Fire”, Gulzar’s “Aandhi” and Anurag Kashyap’s “Paanch” are some of the other prominent films that have courted controversy.

But no film has been as vehemently opposed as “Padmaavat”; none has evoked such fierce temper-tantrums from a nation on the boil. Could it be that somewhere the protesters have decided “Padmaavat” is a “feel-bad” film — as opposed to a “feel-good” film?

Nihalani rightly says, “Feel-good films will always be there. They serve a very important function in our society. But one feel-bad film every five years, which reminds us of the mistakes that we make, isn’t a bad idea.”

However, “Padmaavat” is not that feel-bad film which comes once every five years. Its depiction of Rajput valour and feminine derringdo is so broad and magnificent it just makes us happy that a filmmaker of Sanjay Leela Bhansali’s vision takes history by its horns and raps a nation steeped in escapism on its collective knuckles.

If you want to kill a film by scaring little school-going children, then surely that film deserves to be seen. (IANS)