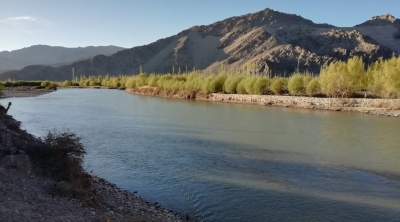 At least 19 women and two children drowned when a boat capsized in the Indus river near the Machka area of Sadiqabad city in Pakistan’s Punjab province on Monday, Dawn reported.

The incident occurred when the ill-fated boat was carrying back wedding guests to Hussain Bakhash Solangi village in Machka.

Locals and district administration rescued 90 people, while bodies of 19 women and two children were fished out. The groom Shehzad, along with his mother were among the passengers who were rescued by the residents.

Search was on for missing people.

However, Sadiqabad Assistant Commissioner Saleem Asai put the death toll at 23, including 19 women and four children.