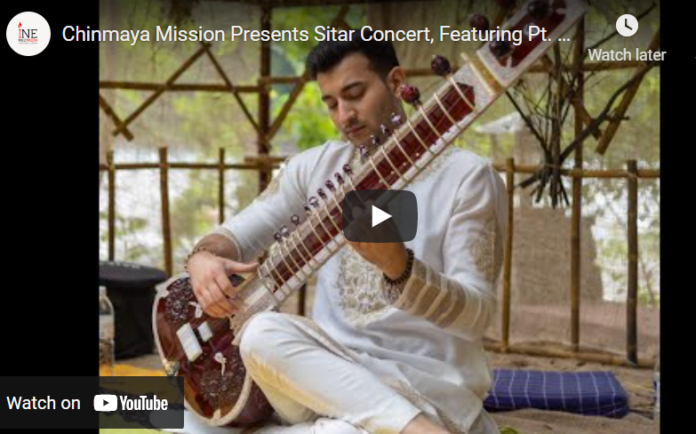 Rishab will be joined by other artists, including Nitin Mitta, Manjul Sharma, Rajesh Pai and Bagwat Krishnan. The concert will pay a special tribute to Sitar Maestro Late Pandit Ravi Shankar.

Pt. Ravi Shankar offered Rishab an opportunity of a lifetime— to practice under his guidance–making him the maestro’s youngest and last disciple.

In an exclusive video interview with INDIA New England News, Rishab talks about learning from the legendary master of Sitar and how he go interested in the Indian instrument. He also discusses how he dealt with some mental challenges during the COVID-19, and how Sitar helped him to cope with the pandemic.

Rishab is the fourth generation of the renowned Rikhi Ram family of luthiers. He ​started playing the Sitar at the age of 10. His father, master luthier Sanjay Sharma (Rikhi Ram), was his first Guru. After showing great commitment to his instrument Rishab was introduced first time on stage in the year 2011 by his father.

Impressed by his performance, Sitar Maestro Pt. Ravi Shankar, blessed him by taking him under his guidance. Rishab became his youngest disciple. After Pt. Ravi Shankar’s unfortunate demise, Rishab continued his Sitar training under Pt. Parimal Sadaphal, who is one of the most senior disciples of Pt. Ravi Shankar. Rishab has learned from great maestros such as Ustad Amjad Ali Khan, Ustad Rais Khan, Pt. Arun Bharatram and more. Rishab incorporates modern music elements into his classical training.

Rishab has appearance on major TV shows and TV channels such as ‘Entertainment Ke Liye Kuch Bhi Karega’, ‘Hindustan Ke Hunarbaaz’, NDTV, Aaj Tak, DoorDarshan India. He is the only sitarist of his generation to have played a solo in front of a crowd of 60,000+ people.

Rishab is now living in New York to spread the knowledge of the teachings of the great Ravi Shankar and sacred Indian classical music. He is also a professional music producer and a recording engineer. After taking training from CUNY Queens College in Music Production, Rishab went on to pursue his dream to make and produce music. 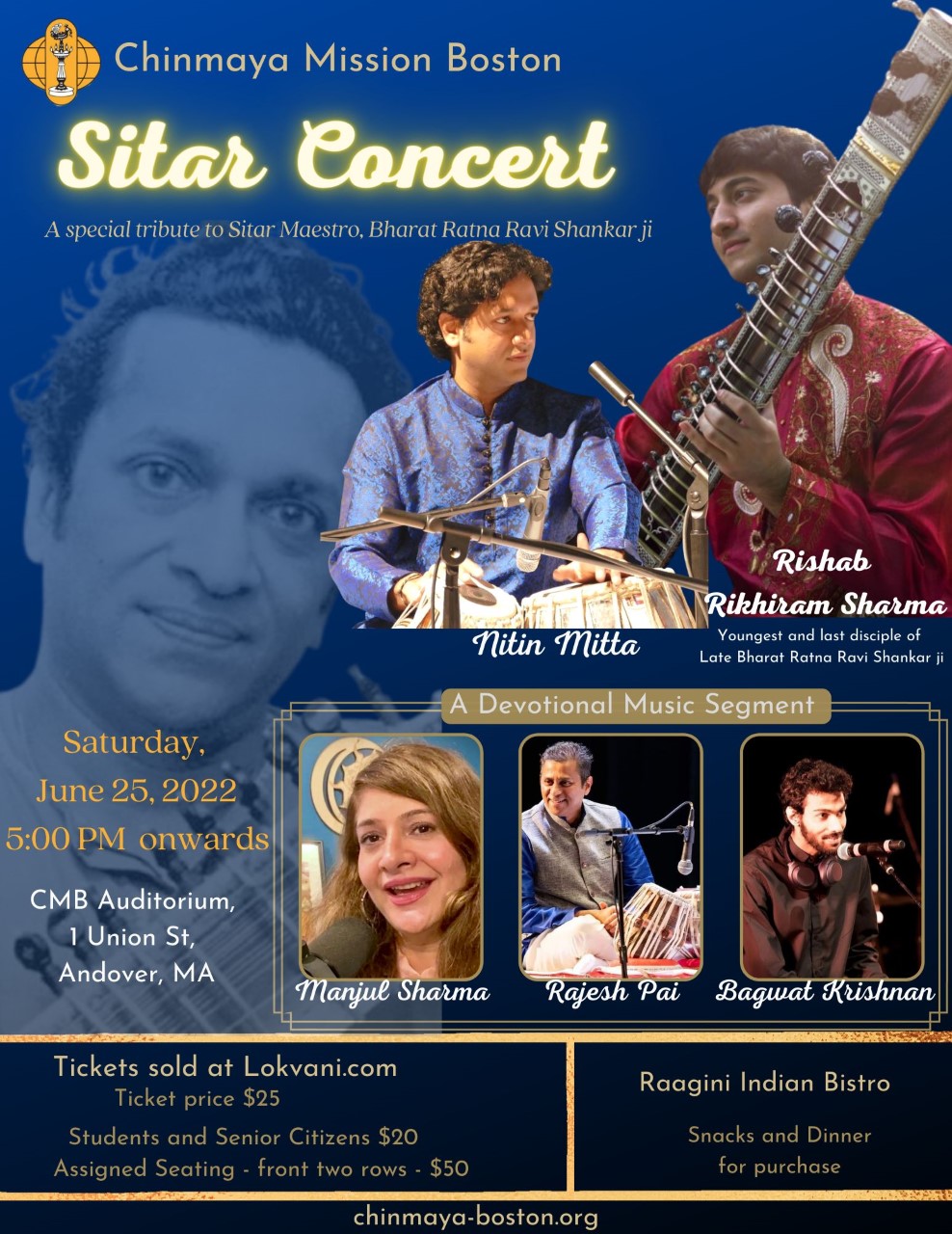