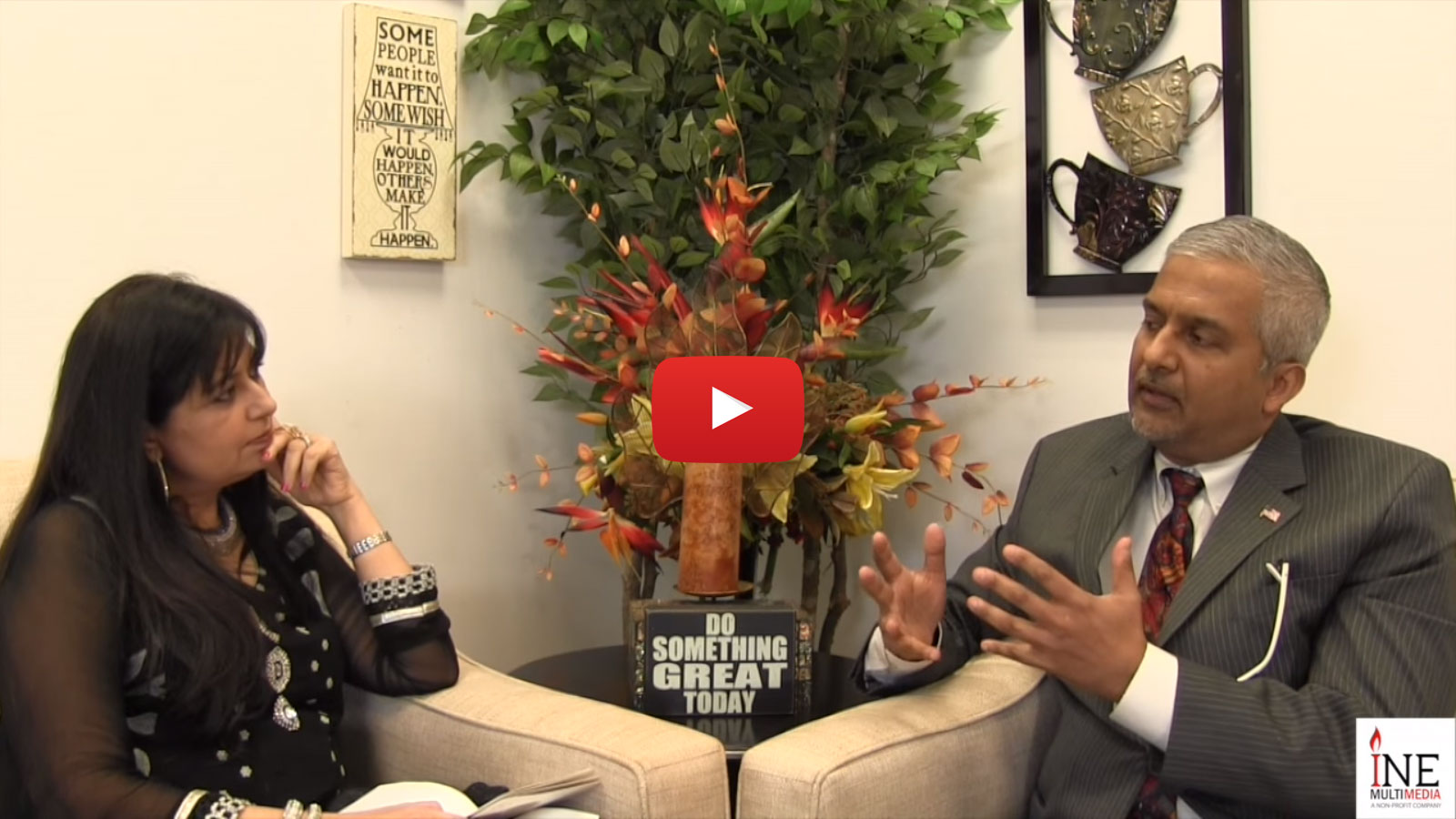 BURLINGTON, MA—Dr. Prem Shekar, a renowned cardiothoracic surgeon and chief of Division of Cardiac Surgery at Brigham and Women’s Hospital in Boston, says that science and technology have made tremendous inroads into cardiac surgery. He also talks about heart surgery in India versus the United States.

The Fourth Annual Mega Health Expo is organized by INE MultiMedia in collaboration with INDIA New England News, is free to all attendees. For a detailed schedule of Track A program and schedule, please click here; For Track B and C talks and workshops, click here.

Dr. Shekar , who was appointed chief of BWH’s Division of Cardiac Surgery as well as surgical director of BWH’s Heart & Vascular Center in 2015, is one of the key speakers at the Health Expo.

Shekar’s clinical and research interests include surgery for hypertrophic cardiomyopathy—a disease in which the heart muscle becomes abnormally thick—and surgical correction of aortic root and mitral valve disease in patients with Marfan’s syndrome and other connective tissue disorders. He is also interested in minimally invasive valve surgery and radiation-induced heart disease, as well as conventional surgery. He is well-known among his colleagues for his thoughtful approach to complex cases, according to report by BWH.

Shekar is involved in clinical outcomes research and has published numerous papers. He was the principal investigator in the CIMIT-funded Hybrid Cardiovascular Operating Room project and the site principal investigator for the HeartMate II Pivotal trial, which investigated the role of a novel ventricular assist device as a permanent therapy for patients with advanced heart disease who are not candidates for transplantation.

He received his medical degree from Bangalore University, India, and completed his postgraduate training at the Command Hospital–Indian Air Force and Jawaharlal Institute of Postgraduate Medical Education and Research in India. He completed advanced cardiothoracic fellowships at the Fremantle Hospital and Royal Adelaide Hospital in Australia and at BWH. He is also a fellow of the Royal College of Surgeons of Edinburgh.