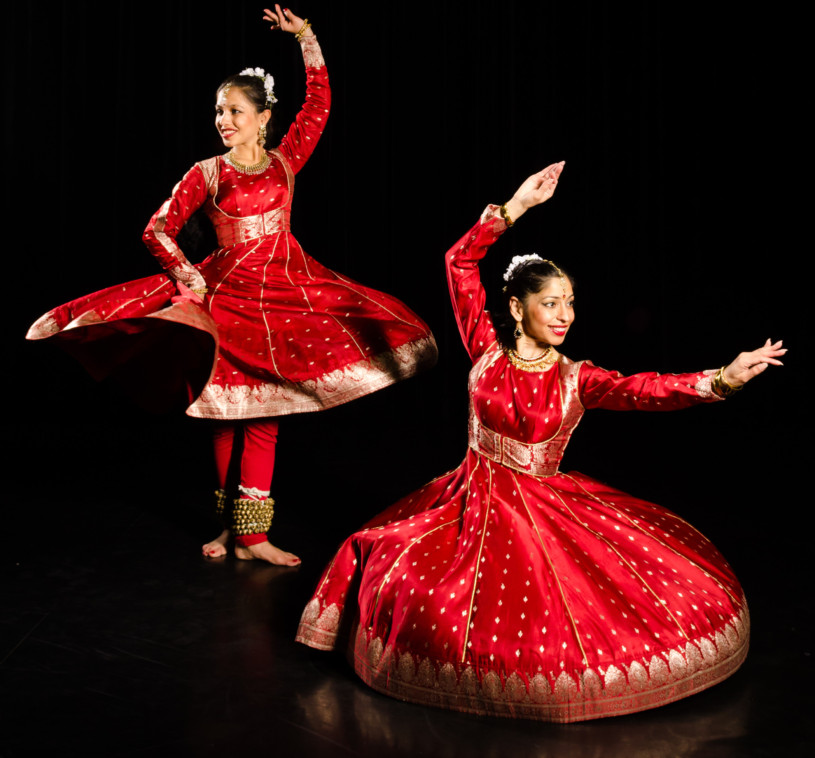 WATERTOWN, MA—With a grant from the National Endowment for the Arts and the Massachusetts Cultural Council, Chhandika School of Dance is presenting Talam, a tour de force performance of Indian dance, music and rhythm evoking the traditions of North and South India.

The dance program will be held at 7:00 pm on Saturday, May 20, at Mosesian Center for the Arts in Watertown, MA. The facility is located at 321 Arsenal Street in Watertown.

In a sensational new collaboration, leading Kathak dancers Nath and Jain have come together with acclaimed musicians from North and South India. The Sanskrit word Tālam – literally translating to clapping – refers to the rhythmic time cycles essential to both musical traditions.

“Carrying forward the legacy of Kathak icon Pandit Chitresh Das, Tālam centers on improvisation (rather than choreography) and juxtaposes the raw power of percussive footwork and drums with lush movements and dramatic storytelling,” Nath said.

The two main dancers in the program will be Nath and Jain.

“We are thrilled to be bringing artists from across the globe together for this incredible production. The audience is in for such a treat with stellar artists on vocals, tabla, sitar, mridangam, ghatam, ganjira,” said Nath.

Here are the bios of the two key dancers:

In 1997, Anjali was introduced to the rich and vast world of Kathak dance while at Tufts University by Gretchen Hayden, senior-most disciple of Pandit Das and Founder and Artistic Director of Chhandika. In 2003, Anjali relocated to the San Francisco Bay Area and began her training under Pandit Chitresh Das for the next 8 years, performing in various community arts education programs, several award-winning company productions and toured extensively with the Chitresh Das Dance Companythroughout the US and India. Anjali has returned to her beginnings in Boston with Chhandika as a senior instructor and co-director of the Chhandika Youth Ensemble, training the next generations of students and Kathak artists while continuing to preserve, promote and evolve the art form through her solo and collaborative work.

Shefali has trained for over 12 years with Gretchen Hayden and Kathak master, Pandit Chitresh Das. Shefali has performed extensively as a soloist and company member, including dancing in the Chitresh Das Dance Company’s critically acclaimed productions of Sita Haranand SHIVA. In addition to performing, Shefali is a senior instructor at the Chhandika Institute of Kathak Dance and the co-director of its Youth Ensemble.  Shefali is also a founding member of the Leela Dance Collective. 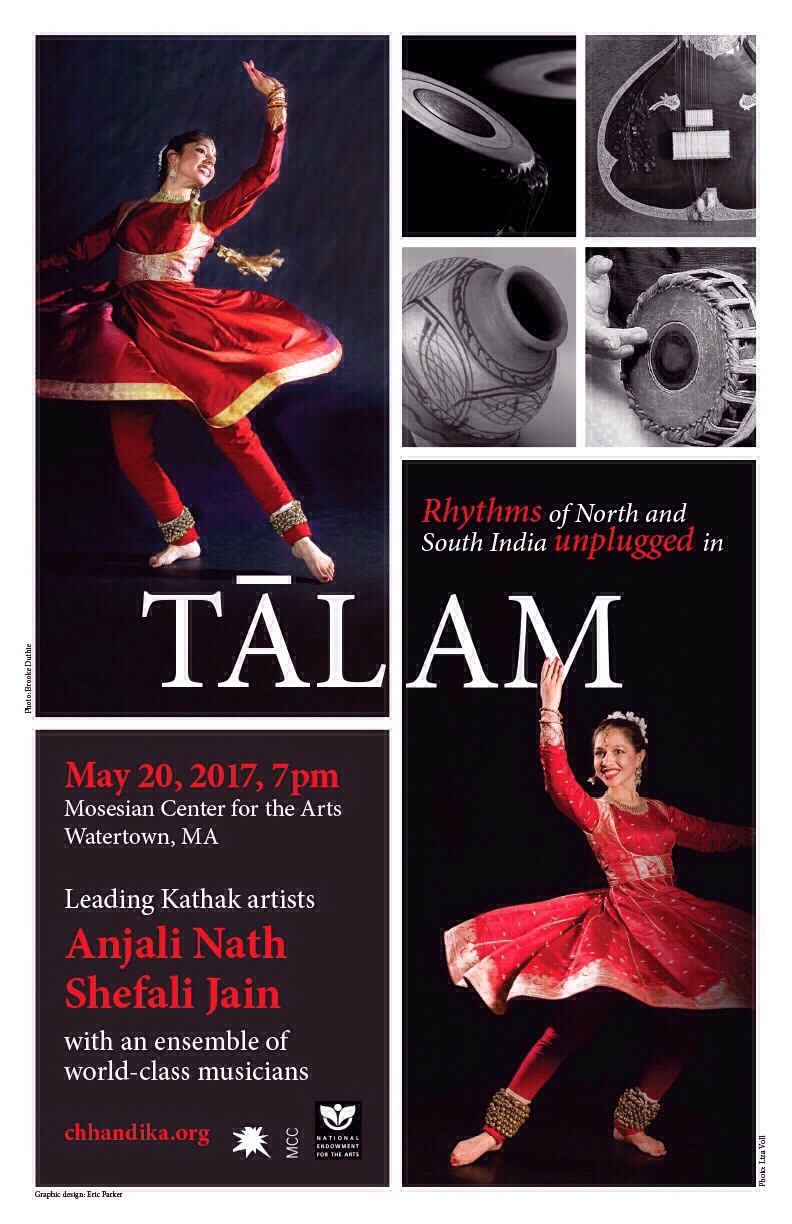