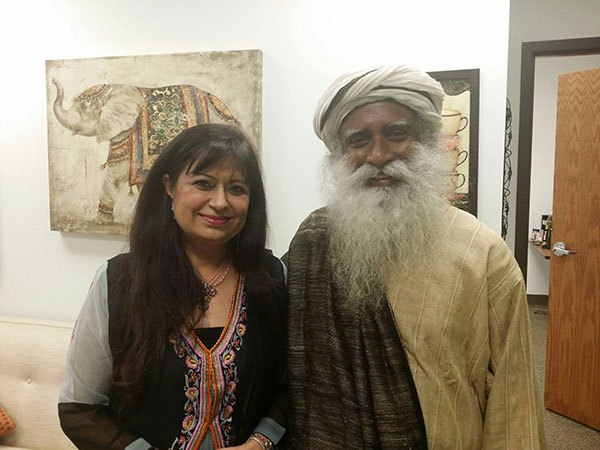 BOSTON— Sadhguru Jaggi Vasudev, one of the world’s well-known spiritual leaders who has touched lives of about seven million people across the globe, will speak at the United Nations on Monday and Tuesday as the world celebrates International Day of Yoga. He will also visit Boston in September.

When Sadhguru visited Boston last year, he sat down with Chai with Manju to talk about science behind yoga. To watch the interview, click here. The interview has been watched by over 100,000 people worldwide.

In this exclusive video interview, which has been watched by more than 100,000 people, Sadhguru talks about his life, journey, and most importantly about science behind Yoga and meditation. The interview focuses on the benefits of yoga in stress, physical and mental health and also management of diseases. In addition, he has a very powerful message for physicians of North America.