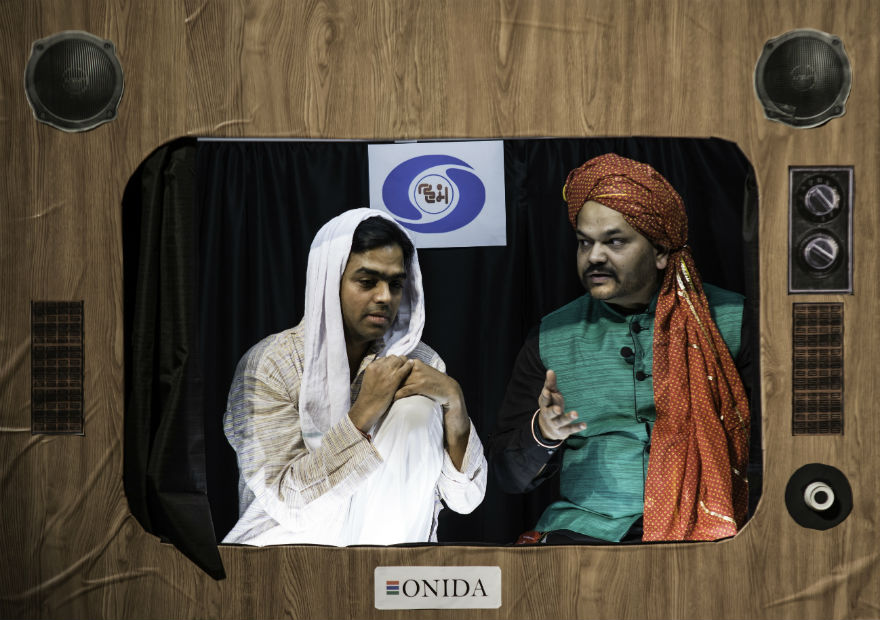 WALTHAM, MA— Hindi Manch will to receive New England Choice Award in the category of organization on Oct. 27 for promoting art, culture, theater and language in New England.

Founded by Preetesh Shrivastava 9 years ago, Hindi Manch has been one of the most active organizations on the New England socio-cultural scene, hosting engaging and entertaining programs to pass on the heritage of Hindi and related languages like Urdu, Bhojpuri, Awadhi, etc. to the next generation through literary sittings, theater, cultural and musical events.

In addition to Hindi Manch, eight Indian-American achievers and one more non-profit  organization will receive New England Choice Awards at a black-tie gala on Oct. 27 at Westin Hotel in Waltham, MA,. Furthermore, the husband and wife team of MITHAS founder George Ruckert and New England’s Kathak dance pioneer Gretchen Hayden Ruckert will be honored with the Lifetime Achievement Award.

“The purpose of Hindi Manch organization is to bring community together and closer to the language. Our Sa Re Ga ma Pa event does just that through music. For this purpose we reach out to new avenues to uncover new talent,” Anish Khanzode, one of the Hindi Manch founders told INDIA New England News in 2016 when he directed a play Chitrahar for Hindi Manch.  “All the singers in Chaitrahaar were semi-finalist and finalist from Hindi Manch Saregamapa 2014 event which was judged by famous Bollywood singer Shri Suresh Wadekar. This is how Hindi Manch always brings new hidden talent to the community.”

Hindi Manch President Shrivastava says one of the key objectives of Hindi Manch is to bring community together.

“We did Sahitya Sammlean for literature lovers, Baal Yuva Manch for new generation, Chitrahaar for music lovers and Theater workshops for theater fans and brought variety of audience from the community closer to Hindi language and culture through these cultural events – which is precisely one of the key objectives of Hindi Manch,” Shrivastava had said after the Chitrahar program.

Here is a video interview with Hindi Manch founder Shrivastava on Dreamcatchers with Manju Sheth: