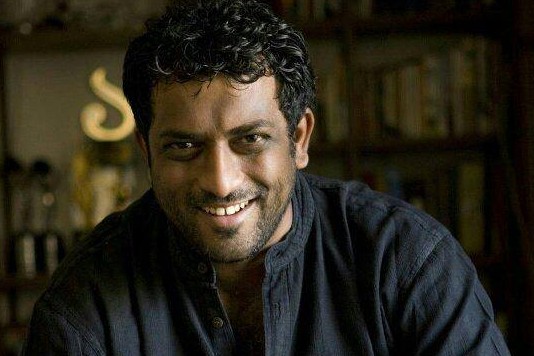 New Delhi– The Indian audience should not be blamed for being receptive towards Hollywood films and western TV shows unless content makers in the country’s entertainment industry begin to experiment with new concepts, says acclaimed filmmaker Anurag Basu.

As a director, Basu’s credentials include films of different genres like “Murder”, “Gangster”, “Life in a… Metro” and “Barfi!”. He has also dabbled with differentiated content on the small screen with a show like “Love Story”.

He believes not all Hindi films need to have a song-and-dance sequence to be successful. He says it is important for all to include classical forms of song and dance in movies for them to sustain.

Basu, who will don the judge’s hat for the upcoming Sony Entertainment Television show “Super Dancer”, told IANS here: “I have been making films for a long time and there was no dance in any of my films. Still, they have done well. There are people who like watching dance in films, but there are many who don’t consider it real.

“Movie makers are now catering to all kinds of audiences.”

Stressing upon the type of dance forms promoted in Indian films and TV shows, the 42-year-old pointed out that while “Bollywood as a dance form has got recognition around the world, somehow we ourselves are neglecting our classical dance forms”.

“That has gone out of the context. Once upon a time there was Saroj Khan, who used to add kathak or some other classical dance in her choreography for film songs. That era has ended,” Basu rued.

“You can’t blame the audience for being receptive of the west – their films and TV shows — until you try to experiment with new things and show these to them,” he added.

Basu feels becoming a director in mainstream Hindi film industry is a “very far-fetched” idea for most.

“I come from a middle-class family and so before turning director, I wanted to secure my academic career first, because if I wouldn’t have got work in Bollywood, at least I had the chance of working somewhere else.

“If you talk about me, post-college also I didn’t know that I wanted to become a director. I got clarity of mind after completing my graduation,” said Basu, who has spent over two decades in Indian showbiz.

Still, he feels he is not yet a “brand”.

“People are still more keen about actors than directors,” Basu said and added that filmmakers like Sanjay Leela Bhansali and Karan Johar are among those who have established a “brand for themselves as directors”.

“People come to see their films more than for the actors. For me it will take two-three films more to get to that position,” the “Kites” director said.

While Basu has been missing from the limelight since the release of the 2012 film “Barfi!”, he says he always wanted to take a break.

“It was my personal thing to take a break (after ‘Barfi!’). I earned money through ‘Barfi!’. So I thought that it’s better for me to take a break. Before that, I had always been running behind bank balance, movies and other things.

” ‘Barfi!’ gave me a little elbow space to relax in life for the first time since I have been a part of this industry,” he said.

His next movie is “Jagga Jasoos”, starring Katrina Kaif and Ranbir Kapoor. It will release on April 7 next year. After that, he will work on a musical. (IANS)