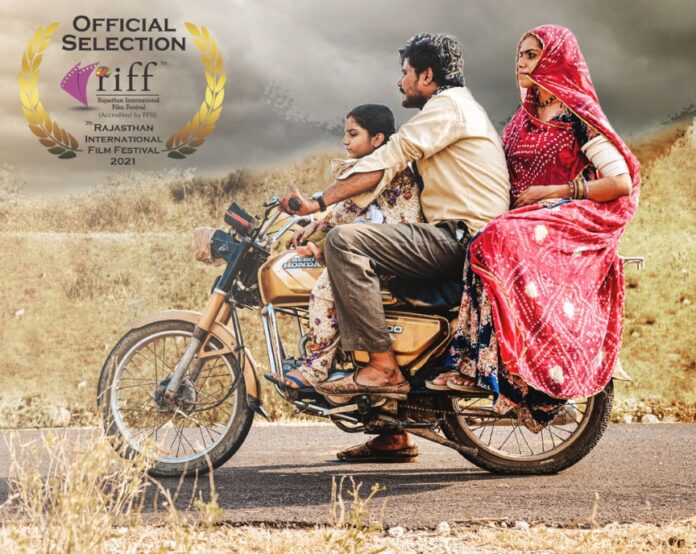 The 7th edition of the festival which runs October 22-24, 2022 (and Oct. 20-24 online) will showcase six curated renowned arthouse films in Apple Cinemas and Oneil theaters, and about 20 more shorts, features and documentaries on its online platform.

Last year, the festival was largely held online but the organizers are expecting a good turnout at the theaters this year, which will be following standard COVID prevention measures.

Among the films making headlines, director Subhrajit Mitra’s Avijatrik – The Wanderlust of Apu is a sequel to the Pather Panchali Apu Trilogy after a period of 60 years and has already won accolades that numerous festivals around the globe.

For the first time, Caleidoscope will screen a Punjabi blockbuster called Chal Mera Putt 2 that many will find heartwarming. One of the few shows that will offer a live in-person theater conversation is Searching for Happiness, whose director Suman Ghosh will be attending the screening. Finally, the audience will experience the World Premiere of Kanna film Dollu (drum) which talks about an age-old tradition of a temple festival threatened by the migration of village musicians for greener pastures and the determination of one man to sustain the ancient practice.

Among the 20 online festival films, there are three local productions which were selected by the judges – Tanni Chaudhuri’s After Amal, Meenakshi Garodia’s Solo and Sankha Bhowmick’s Therapy Session 19.

“We are very proud of the achievements of our community directors,” organizers said in a statement. “Returning director Aneek Chaudhuri also delivers a silent masterpiece called Jharokh, which Samik Roychoudhury’s bizarre thriller short Okiagari may stir a lot of thoughts.” 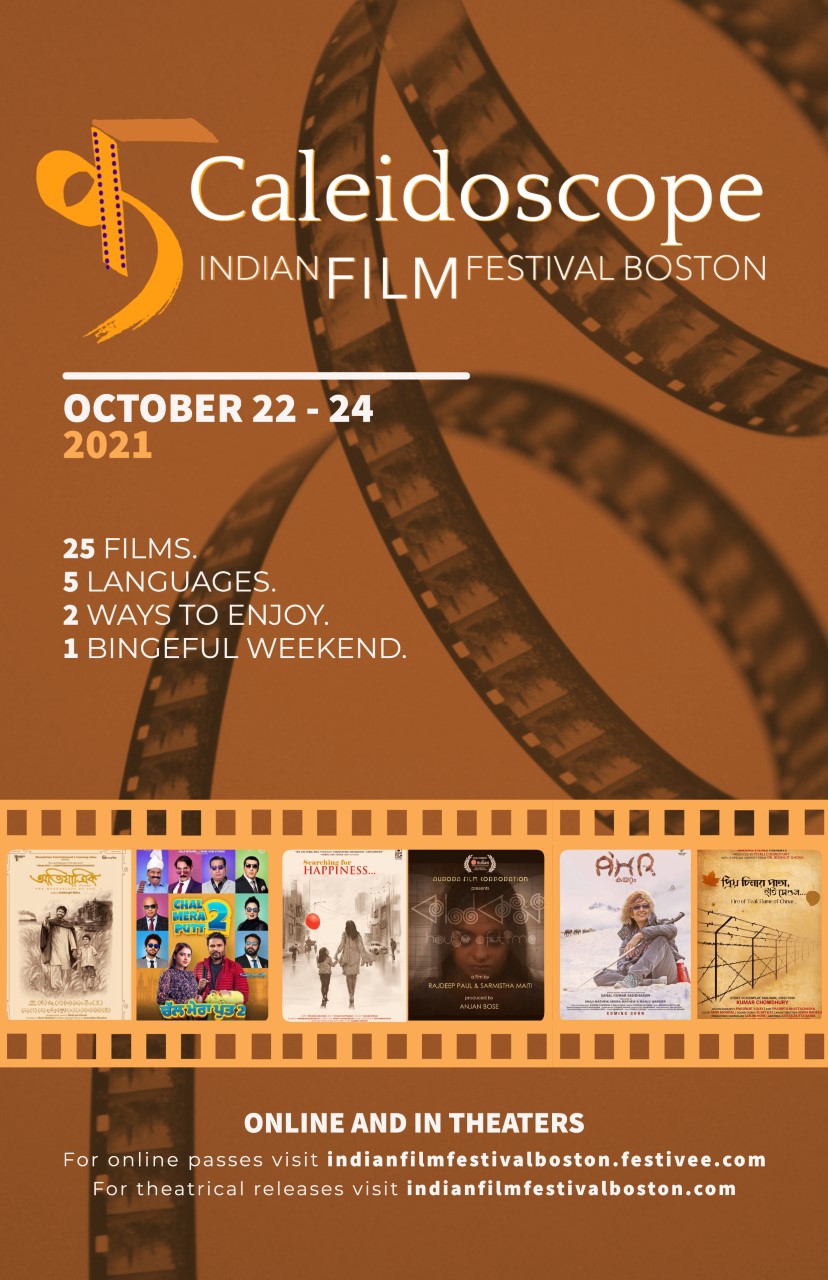