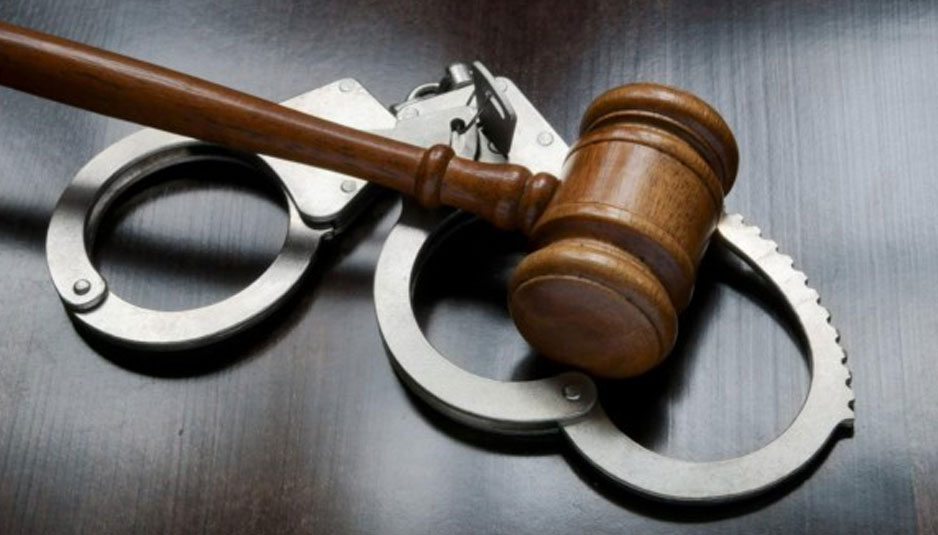 New Delhi–A district judge in Britain has to decide on issuing an arrest warrant for liquor baron Vijay Mallya, whose extradition India is seeking, the government said on Friday.

India handed over a formal request to the British High Commission here last month for his extradition.

The UK Home Office had conveyed that the request had been certified by the Secretary of State and sent to Westminster Magistrates’ Court for a district judge to consider issuing an arrest warrant, he said.

Mallya left India on March 2, 2016 for London, days after a consortium of 17 banks moved the Debt Recovery Tribunal to hear a July 2013 petition to recover dues of Rs 9,081 crore, including interest, that was loaned to his now defunct Kingfisher Airlines.

Mallya has since offered to negotiate with the banks for a one-time settlement of dues and sought the Supreme Court’s intervention.

Banks had previously shot down Mallya’s offer of Rs 6,868 crore in April 2016 to settle the dues.