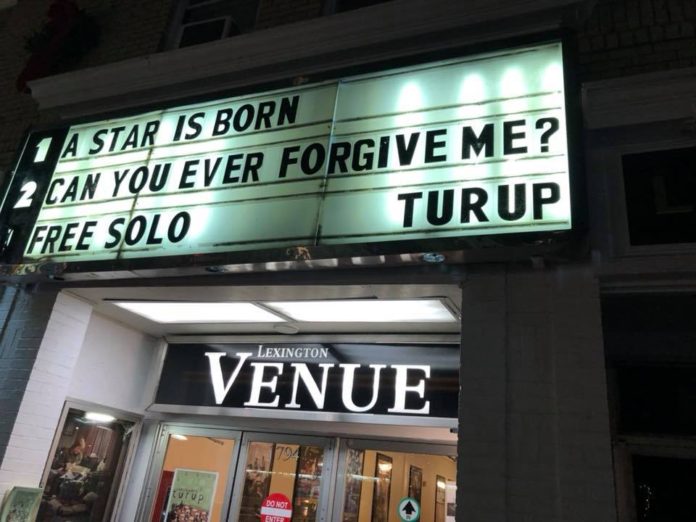 WALTHAM, MA–The fourth Caleidoscope Indian Film Festival, which was held from Dec. 2 to Dec. 9 at various venues across Greater Boston, has been now recognized as an official festival by International Movie DataBase.

Caleidoscope featured 16 films over a period of 8 days and at 6 different venues. Over 500 people attended the screenings, which covered contemporary, powerful cinematic works from India’s top arthouse productions, organizers said in a statement.

The films were in multiple Indian languages including Hindi, Marathi, Tamil, Bengali, Konkani, Telegu and English, and were evaluated by an experienced jury of 8 judges. 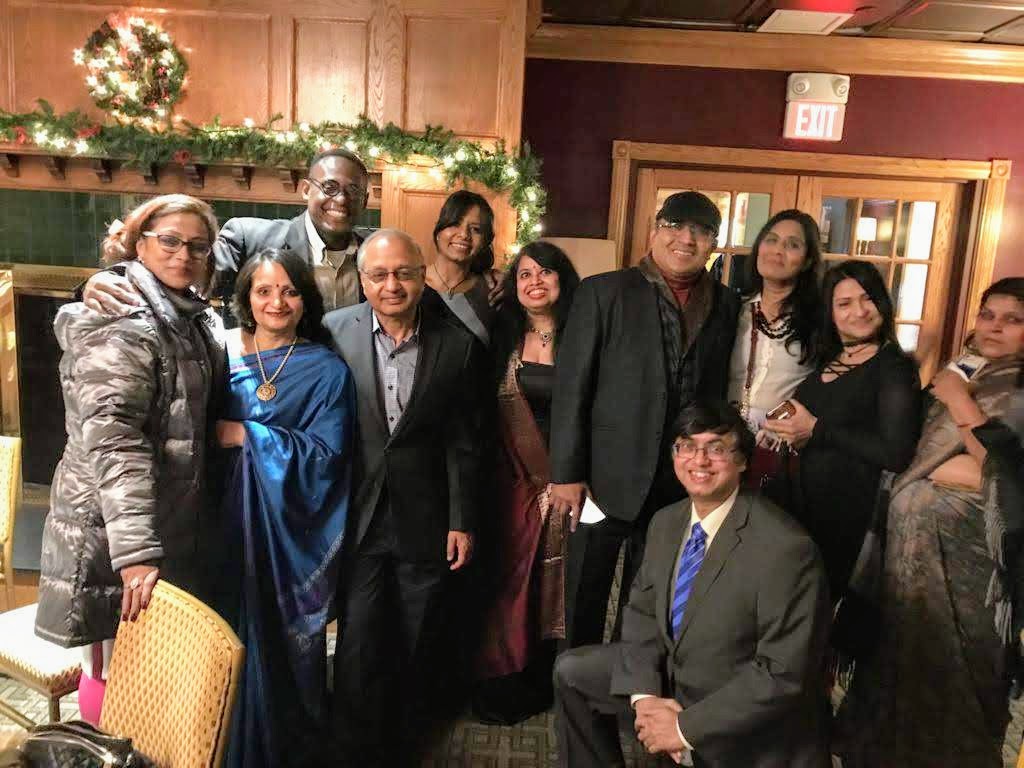 Shortly after the event, the organizers of the festival, Calcutta Club USA learned that Caleidoscope Indian Film Festival  was now an official IMDB-recognized festival and listed on their web site among other international movie award events. It is currently the only South Asian film festival from Boston with this distinction. The statement said.

IMDB regulations state that events that have been running for at least 5 years and have garnered a successful following are eligible to be listed as a recognized festival on their site.

Apart from enhancing Caleidoscope Film Festival’s international appeal, the listing also allows a large number of filmmakers who had won Caleidoscope awards since 2015 to list their specific prizes on the festival page. These are automatically linked with their films and hence becomes a part of the resume for the film, it’s producers, director and staff.

“Our team had worked very hard to grow Caleidoscope since its modest launch in 2015 as a single day event. We are so happy to have concluded a successful long festival, that was designed to be in line with other marquee film events. The IMDB accreditation puts Boston on the map for Indian film industry and we hope to get higher traffic of leading flicks in the near future,” said Chitro Neogy, Caleidoscope Festival Director. He added that the festival did receive over 300 submissions, mostly online through its portal www.calfilmfest.org making it challenging for programmers to pick the best films and arrange screening slots.

For the members of Calcutta Club and the Caleidoscope co-directors, Ruma and Chitro Neogy, the 4th Caleidoscope and the subsequent IMDB recognition offers hope of being able to take the festival to even higher levels, which would need the backing of corporate donors.