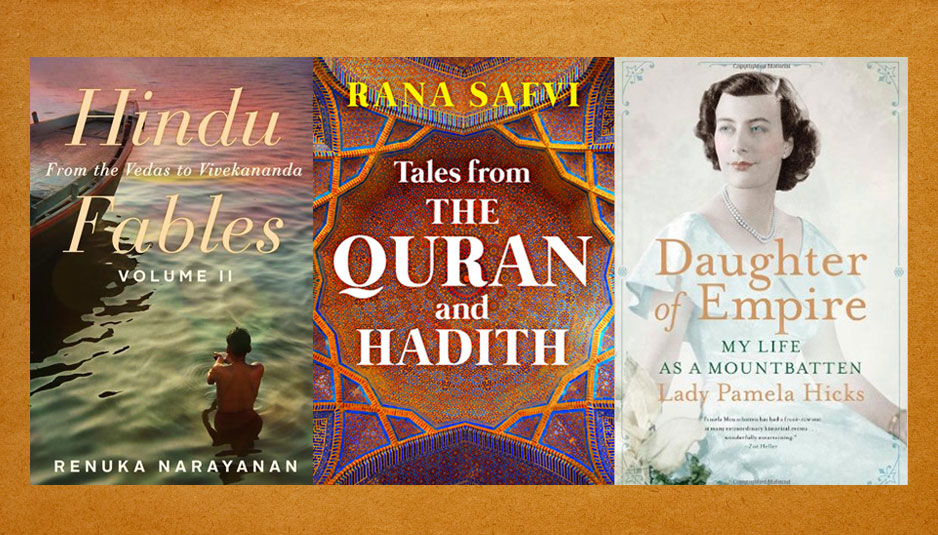 New Delhi — Every religion has great tales to tell. Here is a book that brings together great fables of Hindu religion — from Panchatantra to Sai Baba — in a single book; then fascinating fables of Islam – from Mohammad to Ibrahim, that instruct as well as entertain; finally a magical memoir about Pamela Mountbatten, daughter of India’s last Viceroy, that takes readers into the lives of 20th century’s leading figures. 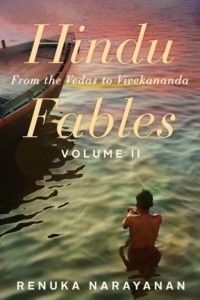 Here’s what IANS bookshelf has to offer this weekend:

From the charming stories of the Panchatantra to a fable told by Tulsidas; from the tales of Meera Bai to the parables of Sai Baba — these are stories to teach the followers lessons about life.

This book collects the most enjoyable and inspiring fables from the greatest gurus and texts of the Hindu tradition. Penned by Renuka Narayanan, who has written extensively on religion and culture, this collection is full of laughter and wisdom, beauty and thought.

Musa thinks he is the wisest man of all — until Allah sends him on a curious mission; Mohammad, a pious young man, is visited by an angel as he worships alone in a cave; the Quran and Hadith have delightful fables, as much to entertain as to instruct.

Written by historian Rana Safvi, the book is a collection of selected fables from Islam, revealing the entire range of human emotions, failings, misgivings, sorrows and happiness.

Born to one of Britain’s grandest families, Pamela Mountbatten came of age in India while her parents — Lord Louis Mountbatten and Edwina Ashley — were the last Viceroy and Vicerine.

Amid the turmoil of political change, Pamela established warm friendships with Mahatma Gandhi and Jawaharlal Nehru and was witness to India’s Independence.

The book is a recollection of an extraordinary life, a unique family and an unrivalled insight into some of the most transformative moments of the 20th century.