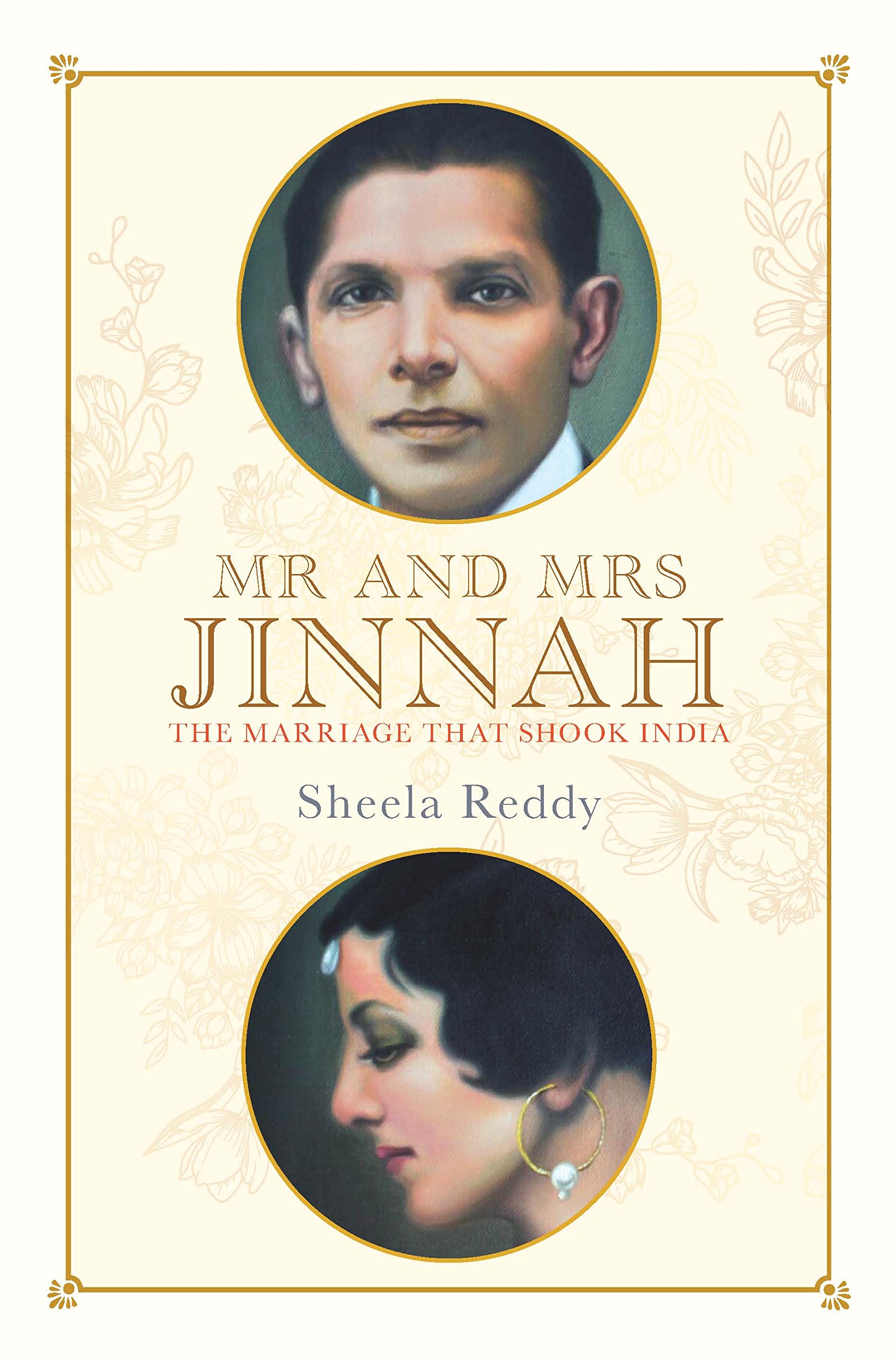 There is something peculiar about the lives of iconic historical personalities, that most of their stories are studied keenly and recorded in both academic and scholarly books, making them almost like open pages that narrate these stories. Yet, for reasons beyond one’s imagination, this book succeeds in delving deeper into the personal life of Pakistan’s Qaid-e-Azam.

“Mr and Mrs Jinnah: The Marriage That Shook India” comes 70 years after the partition of the subcontinent and nearly a century after Jinnah gained prominence by raising the demand for carving Pakistan out of India. What is it that we still do not know about the man?

“Ladke lenge Pakistan” is perhaps about all that is popularly known of Jinnah today — in India, the divisive politician who played the communal card, and the Qaid-e-Azam, who freed the country from both the British and Indians, in Pakistan — but this realisation comes notwithstanding the fact that even today, little is known of Jinnah’s personal life.

Look at Mahatma Gandhi, for instance. While Jinnah and Gandhi were the two most towering figures of their times, today there is no aspect of Gandhi’s life that has not been studied, critiqued and recorded. On the other hand there is an absolute dearth of information regarding Jinnah’s personal life and marriage.

This is where “Mr and Mrs Jinnah: The Marriage That Shook India” comes into play and attempts to break the historical amnesia that most of us suffered from.

A successful barrister and a rising star in the nationalist movement, Mohammad Ali Jinnah was 40 when he fell in love with vivacious Ruttie Petit, the daughter of his good friend and the fabulously rich baronet, Sir Dinshaw Petit.

But Ruttie was just 16 and her outraged father forbade the match and as fate would have it, as soon as Ruttie turned 18, they married. Bombay society, its riches and sophistication notwithstanding, was scandalised. Everyone sided with the Petits while Ruttie and Jinnah attracted bad press.

It was an unlikely union that few thought would last. But Jinnah, in his undemonstrative, reserved way, was unmistakably devoted to his beautiful, wayward child-bride — as proud of her fashionable dressing as he was of her intelligence, her wide reading and her fierce commitment to the nationalist struggle. Ruttie, on her part, worshipped him and could tease and cajole the famously unbending Jinnah, whom so many people found intimidating and distant.

“But as the tumultuous political events increasingly absorbed him, Ruttie felt isolated and alone, cut off from her family, friends and community. The unremitting effort of submitting her personality to Jinnah’s, his frequent coldness, his preoccupation with politics and the law, took its toll. Ruttie died at twenty-nine, leaving her daughter Dina and her inconsolable husband, who never married again,” author Sheela Reddy writes.

Needless to say, as Jinnah got more and more involved in the nationalist movement, the more distance increased between the two and while Jinnah was obviously occupied in what he was doing, it was Ruttie Petit who was left all alone. It was an emotional vacuum for her, as the book narrates, leading her from a fun-loving girl to a morphine addict, absorbed in depression.

According to the author, one of the last messages that Ruttie sent to Jinnah read: “Try and remember me beloved as the flower you plucked and not the flower you tread on.”

A product of intensive and meticulous research in Delhi, Mumbai and Karachi, and based on first-person accounts and sources, the book brings this little known facet of Jinnah’s life and his lonely wife to life.

Despite being a rich and scholarly offering, there are some disappointments too. The book is not footnoted and the endnotes are not carefully numbered. All the endnotes are listed chapter-wise without any numbering and thus fail to provide its readers an easy opportunity to check the various claims that the author makes in the book.

And the book goes on and on. It carries at least 50 extra pages that could have been done away with some crisp and tight editing. The author’s chapters take all the facts into consideration but spread more like extended feature stories, with often more description of things little related to the offering and lesser explanations of the facets crucial to the narrative.