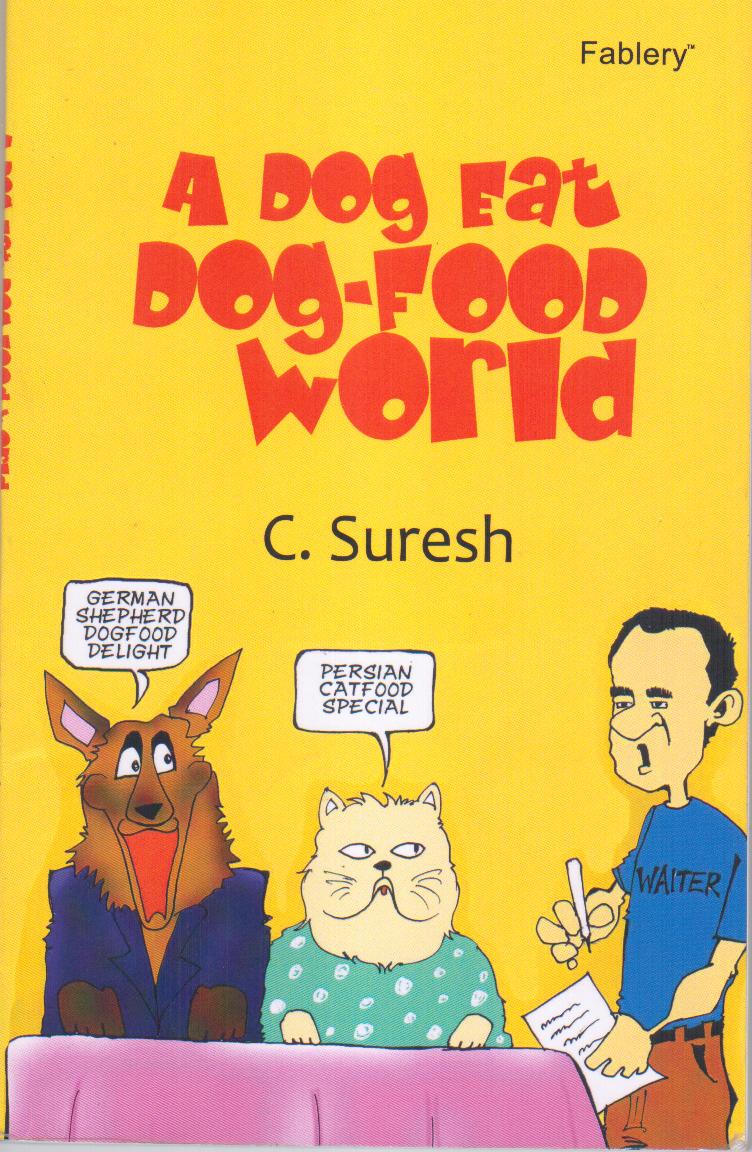 For a chemical engineer who has spent a good part of the professional life as an expert in an area as interesting as fertiliser subsidy, his self-confessed addiction to writing on humour doesn’t really sound a fertile ground. 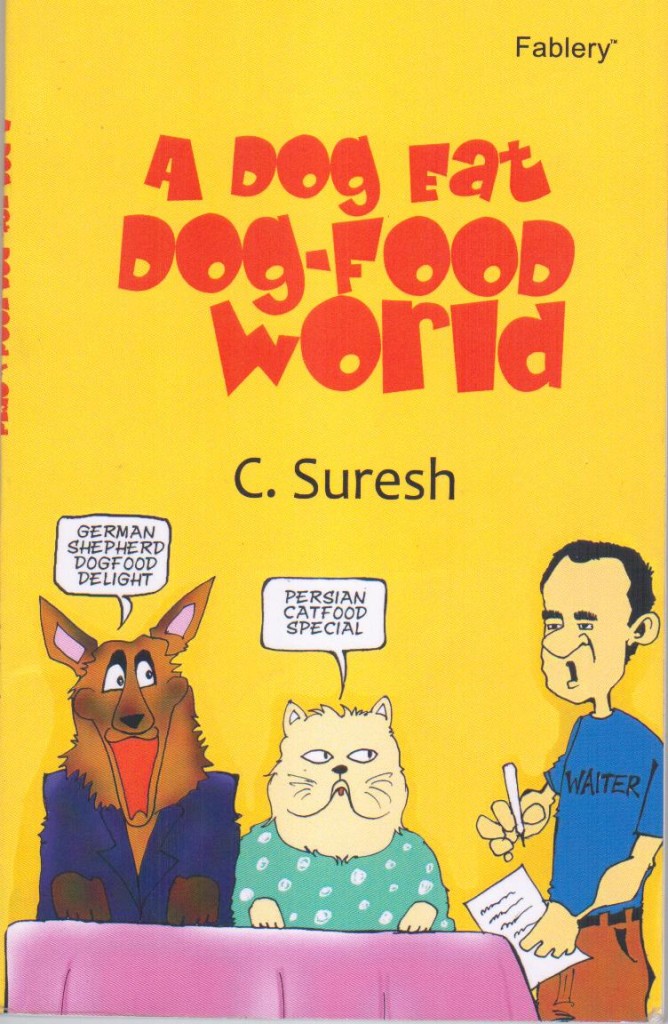 But by combining his skills in understanding the economics of manure, the love for trekking and perfecting the art of laziness, C. Suresh goes on to prove that the outcome in the form of words can actually turn into a rather hilarious novella.

“A Dog Eat Dog-Food World” — as described by the author — is the story of a man who discovers that life is strewn with treadmills and, if you get on one by mistake, you could keep running all your life and yet stay in the same place.

Suresh also requests readers not to blame the tale of being over-amplified because that is precisely what he wanted it to be — an exaggeration ad absurdum: Like our Earth can’t be flat, lest people fall of the edge.

In the book, Suresh combines satire with humour to also bring out the finer nuances of marketing — greed. As goes the novella’s name, the author also uses the metaphor of dogs as the names for the protagonists — laden with quips and one-liners based on canines.

So some of the names used go like this: Uncle Spike Fortune, Aunt Madge, Nephew Jerry Fortune, Tom Rich, his nephew Jasper Rich and marketing wizz Tyke, to name a few. The marketing lessons come by during the rivalry between Spike’s dog food firm and Tom’s cat food company.

In fact, the competitive zeal begins much earlier. Both Spike Fortune and Tom Rich have been to the same schools. And the novella says: “After all, the most lasting of enmities are forged in schoolyards, despite the mush that is spread around about the halcyon says at the Alma Mater.”

So use of phrases like “Dogs may bark, dogs may bite, but dogs do not back-bite,” are in abandon. Or why Spike Fortune’s nephew couldn’t think of what Tom Rich’s firm had planned, since “big cats” are found at parties which he was never sent to.

“A Dog Eat Dog-Food World” also explains some ironies of businesses — if you consider this as one: “Spike was still making more money than Tom, but Tom’s profits were growing faster.”

In a nutshell, the story is about how minding just your own business can lead to some unexpected consequences, guided by the invisible hand of long-dead economists and new-age marketing gurus. (IANS)