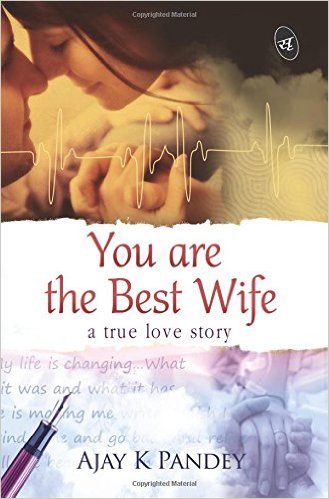 Embark on a new vision for India-Indonesia relations in the 2015-2025 decade, a boy’s plight to fulfil his father’s last wish, a girl’s journey from being a tomboy to a reluctant woman in progress; a love story of two opposites that ends on a bittersweet and poignant note. Check out the weekend book fare that the IANS bookshelf offers.

Written by Indian Ambassador to Indonesia Gurjit Singh, the book is a labour of love on how the relationship between two countries can be intensified.

Published to mark last year’s ‘Sahabat India’ festival, it serves as the platform for a broader agenda for future cooperation and intensification of the the India-Indonesia relationship.

Asfandyar Ikram, the protagonist had no idea of his father Anis Nabi’s existence till the day he learns of his death. He arrives in Karachi for the last rites and discovers his father had some last wishes but which are kept secret by the deceased’s three friends.

Instead, a mysterious woman arrives to distract him. Will Asfandyar be able to uncover his father’s wishes? Read to know!

Eight-year-old Nira had only one over-powering wish – to be a boy. She steps into her brother’s clothes and becomes the gang leader of neighbourhood boys.

Her family shapes her personality and a poignant relationship with her brother’s best friend shapes her life. The book compiles a hilarious journey of Nira, her growing up as a tomboy and turning into a reluctant woman in progress,

Ajay and Bhavna are people with contradictory ideologies who fall in love. While Ajay believes in living for self, Bhavna teaches him to live for others. But destiny has other plans for them.

Based on a true story, the book conveys the heart-warming story of Ajay and Bhavna, how Bhavna’s last words became a strength for Ajay who lives to fulfil his promise of love.