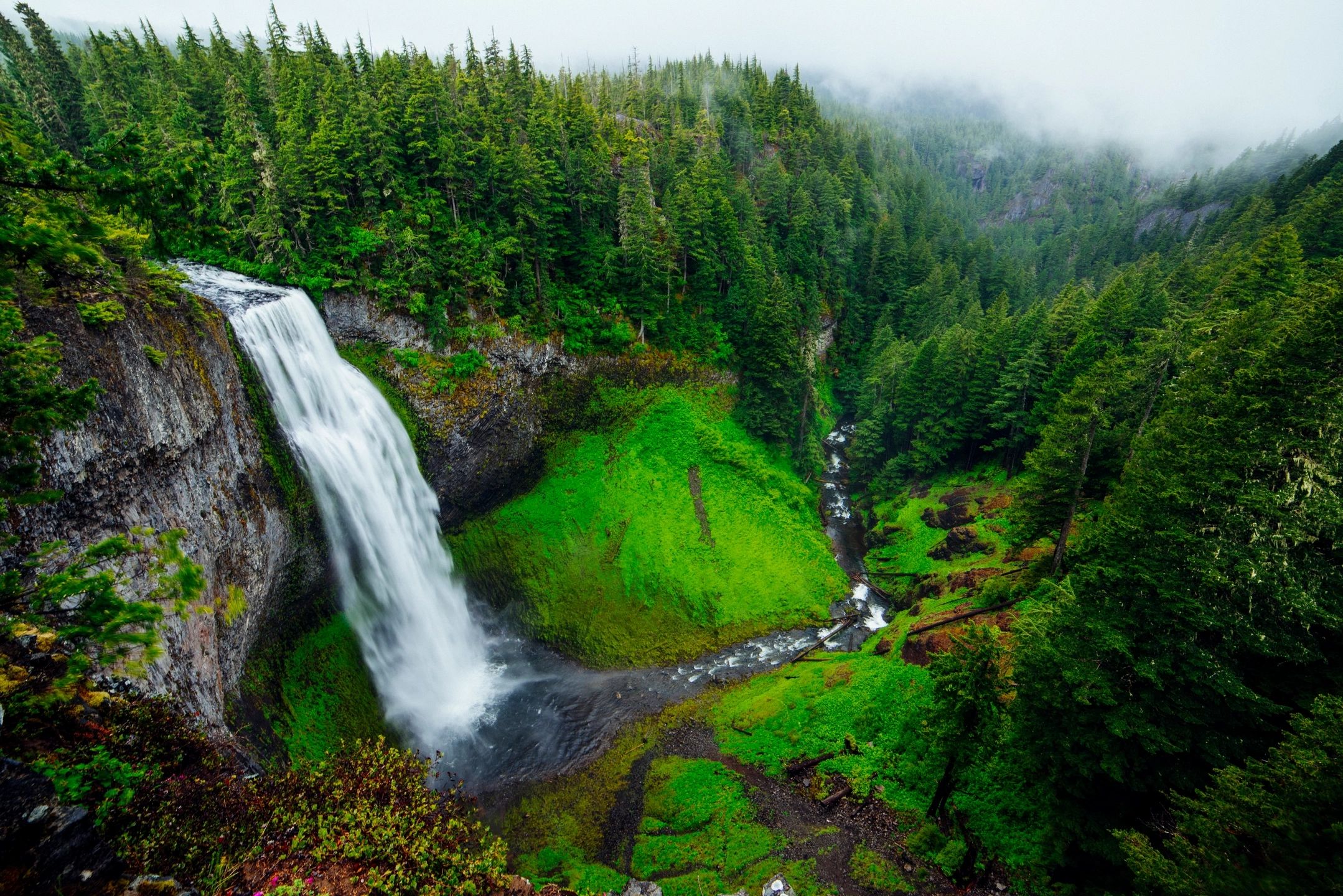 “We as Bonners are very proud to have the COP23 here and we want to be the good host for all the delegates coming from all over the world,” Sridharan said in a video tweet on Monday.

“We are expecting more than 20,000 people over here, which is a big challenge because we do have 320,000 inhabitants but all the people living in Bonn are very much looking forward to COP23,” he said.

Bonn was also the venue of UN Climate Change Conferences in 1999 and 2001.

The two-week climate change talks with the attendance of officials of 197 nations and thousands of non-state actors opened here on Monday with a commitment to go ahead of the 2015 Paris Agreement pledges to counter climate change.

In his inaugural remarks, Fiji President Frank Bainimarama, who is chairing the 23rd annual climate change talks of the parties or COP23, said there was a need to keep the climate action commitments in full and not back away from them.

Close to 20 country leaders are expected to attend, including President Emmanuel Macron of France and German Chancellor Angela Merkel.