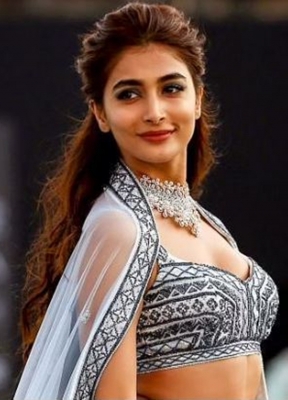 Hyderabad– Pooja Hegde, who turned heads at Cannes with her recent appearance, will soon collaborate with the makers of ‘Jana Gana Mana.’

In the Vijay Deverakonda-Puri Jagannadh film ‘Jana Gana Mana,’ the actress will play the female lead.

Sources also suggest that the actress will begin filming the action drama in Mumbai in the first week of June. She’ll be filming her scenes in Mumbai.

Puri Jagannadh is getting ready to bring ‘Jana Gana Mana’ on the sets, as the movie is currently in the pre-production phase. The movie will is expected to be made in at least five languages and will be featured prominently as a pan-India film.

Pooja Hegde, who has had a string of failures, is desperate for a hit. She had previously appeared in the flop films ‘Beast’ starring Vijay, ‘Radhe Shyam’ starring Prabhas, and ‘Acharya’ starring Ram Charan.

Pooja Hegde will also star alongside Mahesh Babu in the upcoming film ‘SSMB28,’ directed by Trivikram Srinivas. This will be Pooja’s second collaboration with the ‘Murari’ actor, and her third with Trivikram Srinivas after ‘Aravinda Sametha Veera Raghava’ and ‘Ala Vaikunthapurramuloo.’

Mumbai– TV actor Varun Joshi, who was previously seen as an antagonist in TV shows like ‘Kundali Bhagya’, ‘Kumkum Bhagya’ and ‘Yeh Hai Mohabbatein’, is happy about essaying a gay character in upcoming movie ‘Shashank’ which stars Aarya Babbar. 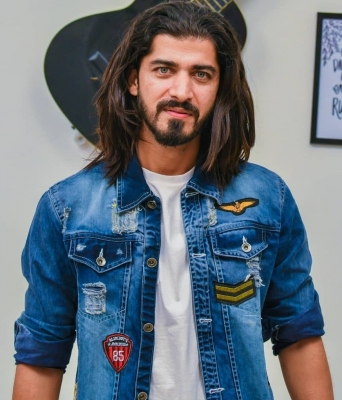 He says: “I’m excited and proud to play a gay character onscreen. I feel they are the most creative and kind souls on earth. I’m seriously against the theory of showing them as comic characters and challenging their lifestyle in our society. I feel movies and shows can be a great medium to educate people of our society to respect the third gender.”

Varun continues to reveal about his role in the movie and adds: “I’m playing an important character of a gay in the movie. He is rich and villainous. The movie is based on the struggles, success and downfall in life based on actors and their phases of life. It was a challenge to play such a tough character but I tried my best to relate and play the role. I feel as an actor it’s my responsibility to show the talent onscreen and entertain the audience.”

‘Shashank’ is directed and helmed by Sanoj Mishra, Varun says, “I’m really blessed to work under such an amazing director. I have always been keen to be associated with him. He was very supportive during the shoots and helped me to understand the character that need to be delivered.”

Mumbai– Actress Urvashi Rai, who made her debut with Punjabi music video ‘Payal’, is all set for her Telugu movie ‘Grey’. 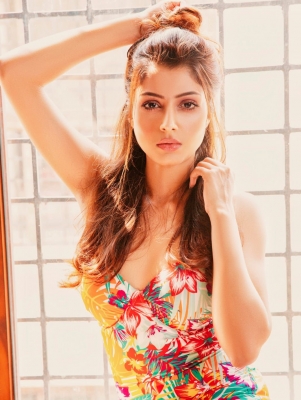 The trailer has already been released, and the movie is all about the romanticism, the pain and the equal pleasure of spy love. It’s a spy thriller that will take audience to a roller coaster ride

Urvashi will be seen playing the character of Arushi Sharma who happens to be a journalist by profession and works for a leading news channel.

Speaking on the same, she says: “well, this movie is very special for me as it’s my first big break and that too as a lead.”

“When I read the script, I was like wow! It’s not like a usual family movie and I am sure that this movie will be relatable for many people.”

Talking about her character, she continues: “Arushi was born in Delhi and brought up in Hyderabad. She’s very attractive, sharp minded and a self made girl who loves to play saxophone whenever very happy or sad. Through her character, she gives a very strong message to all women who are utilised for their look and personality.”

Himanshi Khurana will always remember her meeting with Sidhu Moosewala

Mumbai– Punjabi actress and singer Himanshi Khurana has has gone down memory lane and reminisced about her meet with popular Punjabi singer Sidhu Moosewala who was brutally murdered on Sunday in broad daylight. 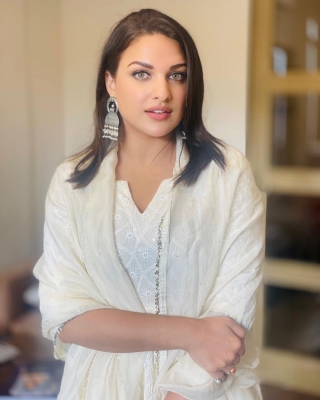 Himanshi took to her Instagram stories, where she penned down her memories of her meeting Sidhu in Canada. She said she will never forget his soft behaviour and their meeting.

(I hugged you and called you a brother The next day you kept a dinner for me in Canada. You stood outside the restaurant for me I noticed that you wore mismatched clothes but you had so much innocence, humbleness and simplicity in you: I will always remember your soft behavior and our meet.)”

Moosewala was on the wheel in Mahindra Thar SUV when the assailants, believed to be 10-12, fired more than 20 rounds at point-blank range at the singer and his two friends, who got grievous injuries. Moosewala got seven-eight bullets.

It is learnt that an AK-47 assault rifle was used in the crime as its shells were recovered from the crime scene.

Moosewala was taken to a nearby hospital where he was declared dead. The civil surgeon at Mansa hospital said Moosewala was brought dead, while the two others were referred to another hospital for treatment.

His cremation took place on Tuesday in his village Moosa.

Mumbai– Bollywood star Ayushmann Khurrana, whose film ‘Anek’ is in theatres, recently opened up about his wife Tahira Kashyap’s book ‘The 7 Sins of Being a Mother’ where she has written about her and Ayushmann’s sex life. 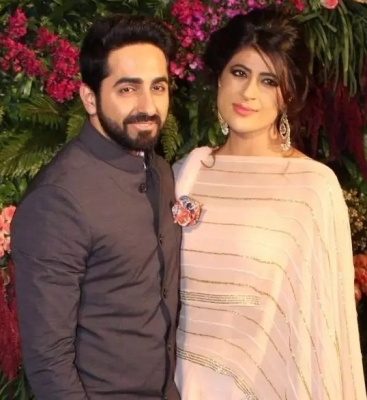 As per a media report, the actor revealed that he hasn’t read the book and is unaware of certain details as he is a very private person and likes to keep such things to himself.

The actor told the media that to a reader, the book might come across as entertaining, but on a personal level, he is quite shy of talking about it or skimming through its pages as he is a very private person.

The ‘Andhadhun’ star also revealed that Tahira is very different from him as he doesn’t like talking about his private life, but that’s how the two are different from each other. “It could be entertaining for some people, but I don’t read it”, he said.

When Ayushmann was asked if he felt cringed about the public disclosure his wife had made in the book, the actor stated that he doesn’t know. He further added that Tahira will do whatever she wants, however, he is not that person.

Ayushmann and Tahira are childhood sweethearts as the two have been together since their school days. They tied the knot in 2008 and have two kids together – 10-year-old son Virajveer and 8-year-old daughter Varushka.

On the work front, after Anubhav Sinha’s latest ‘Anek’, Ayushmann will be next seen in ‘An Action Hero’ directed by Anirudh Iyer. The film will mark Ayushmann’s entry into the action genre.

Hyderabad– Actress Sobhita Dhulipala, who appeared in ‘Made In Heaven – Season 1’, has an exciting lineup. 2022 is clearly an interesting year for Sobhita as she has several fascinating projects including ‘Major’. 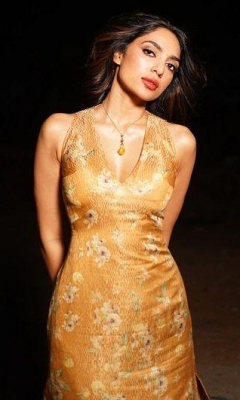 Sobhita Dhulipala says, “This week is indeed very special for me, not only because it is my birthday week, but also because I have the release of ‘Major’ on June 3. Simultaneously, I am prepping for two exciting projects that I can’t talk about yet.

“While dubbing for Mani Ratnam Sir’s ‘Ponniyin Selvan’ in Hyderabad, I thought I’d share this with you. I’m overjoyed that such wonderful opportunities are coming my way; in fact, due to my numerous upcoming releases, this year will be a pivotal year for me,” the ‘Goodachari’ girl stated.

Sobhita stated that she agreed to be a part of the project as soon as she was approached.

“Even though it was a special role I was approached for, it didn’t matter to me. I just wanted to be a part of the great hero, Sandeep Unnikrishnan’s story”, Sobhita said.