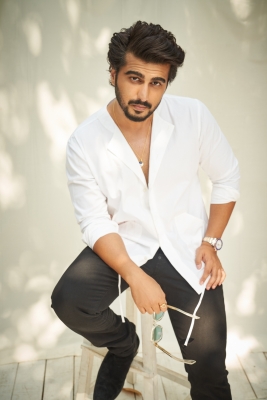 Arjun Kapoor to head north to start shooting ‘The Ladykiller’

Mumbai– Actor Arjun Kapoor has just wrapped ‘Ek Villain 2’ and has dived headlong into the prep for his next, Ajay Bahl’s ‘The Ladykiller’ that he starts in the first week of April.

Sources share that Arjun will head north for about a month to shoot this gritty suspense drama.

A source says, “Arjun is not taking any breaks after wrapping Mohit Suri’s ‘Ek Villain 2’. He has started prepping for Ajay Bahl’s ‘The Ladykiller’ that will start in the first week of April. The team is definitely heading North to shoot this film as the setting too plays a prominent element in heightening the plot point.”

“Arjun will be single-mindedly focused on prepping right now. He has wowed everyone with his performance in Sandeep Aur Pinky Faraar and he wants to take it up a few notches in ‘The Ladykiller’. That’s why he has not taken any break and has started an intense 3-4 hours of prep per day for this film,” the source added.

‘The Lady Killer’ chronicles the story of a small town playboy who falls in love with a ‘self-destructive beauty’ as they embark on a whirlwind romance.

Ajay Bahl, who previously helmed movies like ‘BA Pass’ and ‘Section 375’, is directing this film that is being produced by Bhushan Kumar and Shaailesh R Singh.

Mumbai– Actor-singer Aparshakti Khurana, whose latest track ‘Yaaron Sab Dua Karo’ co-starring Jasmin Bhasin, has received a positive response from all quarters, feels that in the age of digital, the success of a music video is equal to the success of a feature film. 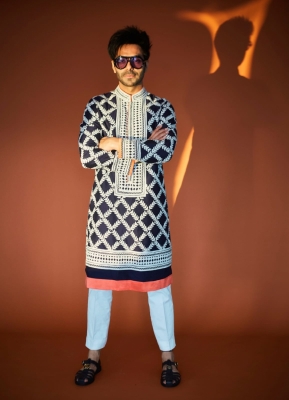 The song has already garnered more than 19 million views on social media. Aparshakti says, “In today’s times, the entertainment industry has become extremely fluid in terms of the content being consumed by the masses.”

The song has been re-composed by Meet Bros and crooned by Stebin Ben, while the video has been directed by Vijay Ganguly.

The ‘Stree’ actor further mentions, “The success of a music video is almost equivalent to that of a feature film because of the same reason – the spectacle at which the music industry is currently operating, be it in terms of the production value, budgets or even marketing efforts, a property like a music video can easily be compared to a film.”

“It’s being consumed and liked by the masses which is evidently being shown in the numbers”, he adds.

Aparshakti Khurana will next be seen in Aditya Motwane’s yet-to-be-titled thriller web-series on Prime Video.

Mumbai– Actor Ravi Bhatia, who rose to fame after he essayed the role of Salim in Ekta Kapoor’s ‘Jodha Akbar’ wishes to essay the role of freedom fighter Bhagat Singh. 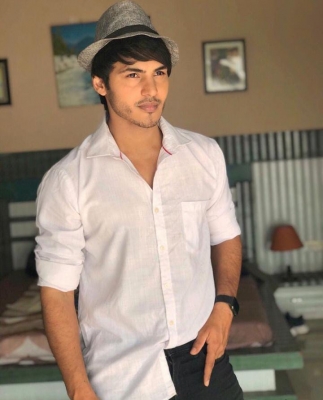 He says: “I’m a great fan of Bhagat Singh. I enjoyed reading books written about him, his biographies. And also watch many movies and recordings that are on the Internet about him. I’m waiting for the opportunity to essay him onscreen someday. Be it for a television show or web, I’m keen on essaying his part.”

He also featured in shows such as ‘Raja Ki Aayegi Baraat’, ‘Hamaari Beti Raaj Karegi’, ‘Do Dil Bandhe Ek Dori Se’, ‘Ishq Subhan Allah’ among others. The actor recalls the great freedom fighters Bhagat Singh, Sukhdev Thapar, and Shivaram Rajguru on Martyrs’ Day which is celebrated on March 23 every year in India to honour their sacrifices and remember their contribution in the Independence.

Ravi adds: “Our martyrs will keep inspiring us for years to come and the occasion of Shaheed Diwas will keep us motivated to always keep our country first. It is the time to celebrate the courage with which our soldiers lived their lives.

“Let us pray for our martyrs and their families as they are the ones who give India so much strength. We need to learn how they always choose their country over comfort, patriotism over convenience. And salute to our soldiers who never thought about themselves but always thought about the country.”

Hyderabad– A bevy of south Indian filmstars will walk the ramp to raise funds at the seventh edition of ‘Teach for Change’ fundraiser. 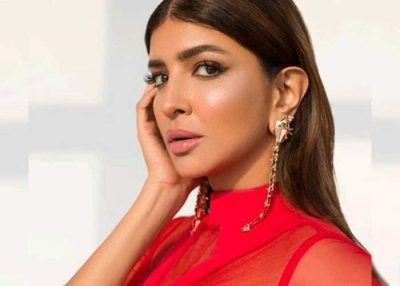 Founded by actor, producer and entrepreneur Lakshmi Manchu and Chaitanya MRSK the event will be held on April 3 in Hyderabad. Ace designer duo Shantanu and Nikhil will showcase their collection this year and Hyderabad based Hiya Jewellery will showcase their jewellery.

Lakshmi Manchu shared, “I am thrilled to announce the 7th edition of the annual fundraiser of Teach For Change. The last two years have been extremely challenging for the children and this year is all the more crucial as they come back to schools after a break of two years due to the pandemic. Our efforts are all the more important to address the gaps in learning outcomes. The entire team along with Chaitanya, my dear friends are coming together and will put a solid show to support this very special cause.”

Lakshmi Manchu, along with Pragya Jaiswal, Vedhika, Sumanth Kumar, Shriya Saran, Nivetha Pethuraj, Manasa Varanasi, Navdeep along others will be walking the ramp this year.

Teach For Change is a Hyderabad-based non-profit which has contributed to quality education for children from disadvantaged communities.

Started in 2014 by Lakshmi Manchu and Chaitanya MRSK the organisation has created models through (flagship volunteer program, ICT Infrastructure and Smart Classrooms ) in government schools which have proven results in improving foundational learning skills of children in primary schools and imparting digital literacy to high school students.

Mumbai– ‘Uri: The Surgical Strike’ fame Amit Antil is excited to play a villain in the upcoming movie ‘Mujahid’ directed by Sachin Kaushik. 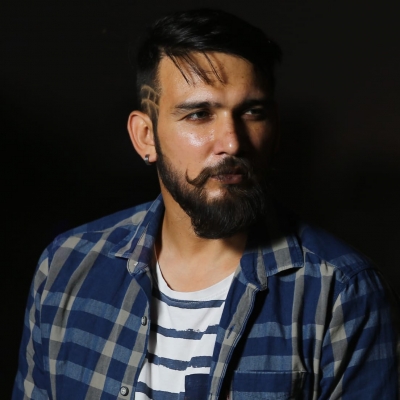 He says: “Earlier, the villain was one of the hated characters in a show and most actors didn’t prefer a negative role. Now, the times have changed and there are movies and shows where villains have overshadowed the heroes. At times they are loved more than the hero. I enjoy the hateful love of my audience for my grey-shade roles. I’m excited to play the role of Jai Singh, the negative lead in the movie.”

Amit started his career in the entertainment industry after participating in reality TV show, ‘India’s Got Talent’ and later also acted in television shows, like ‘Savdhaan India: India Fight Back’, ‘Kalash… Ek Vishwaas’ among others. He feels playing negative characters has been a gamechanger for him.

“For me, these have worked like sunshine. This has been the greatest and most fruitful decision I have taken in my life. As an actor, such characters challenge me a lot. You need to work hard to present yourself with expressions and style to impress your audience,” he adds. (IANS)