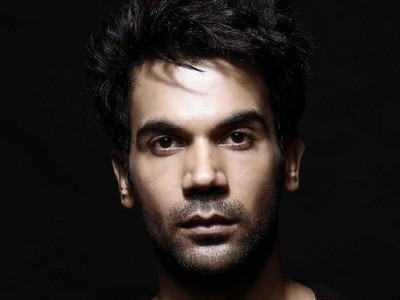 Mehta was here for the premiere. “Omerta” is his second film to premiere at the Toronto festival after “Shahid” (2011).

“Omerta” also received a very good response at the TIFF premiere. Mehta has again teamed up with actor Rajkummar Rao to create this riveting story for the big screen.

Packed with violent episodes that marked Omar Sheikh’s life as a terrorist, “Omerta” is a powerful insight into why Western-born and educated Muslim youths are taking to jihad.

Omar was the first British-born youth to start this trend. Today, hundreds of Western-born Muslim youths have joined extremist groups like the Al Qaeda and Islamic State.

In the film, Mehta does not take sides and linearly lays bare the life of one of the most dreaded terrorists of our times.

“Omerta” opens with Omar listening to the instructions of a cleric in Lahore about his mission in New Delhi. 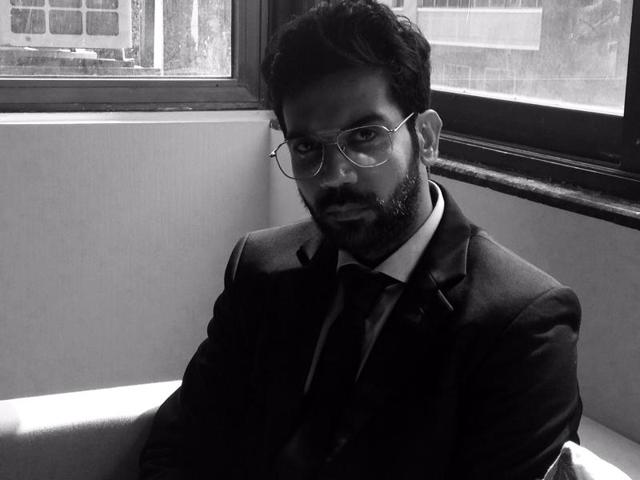 Getting the new identity of Rohit Verma and Indian currency, Omar lands in the Indian capital on his mission to kidnap Western nationals.

He almost gets caught at police barricades when a police official suspects him and tells him: “You look like a Muslim.” Omar shouts back: “So what?” and is allowed to go.

Three threads run through the film. Omar – just like today’s IS recruits – is driven for revenge by real and perceived injustices done to Muslims across the globe.

“You kill our brothers and rape our sisters… So long as these policies continue, you won’t be safe,” are Omar’s common words to all his captives.

Two, the film subtly highlights the role of imams – in Lahore, Karachi and London – in pushing the already angry Omar over the top.

When Omar’s father tells the Maulana in London that “I am losing my son”, the Maulana says: “He is now Allah’s son”.

Thirdly, there is the collusion of Pakistan’s spy agency in terror plots. As in “Shahid”, Rajkummar stands out in the role of Omar Sheikh. (IANS)