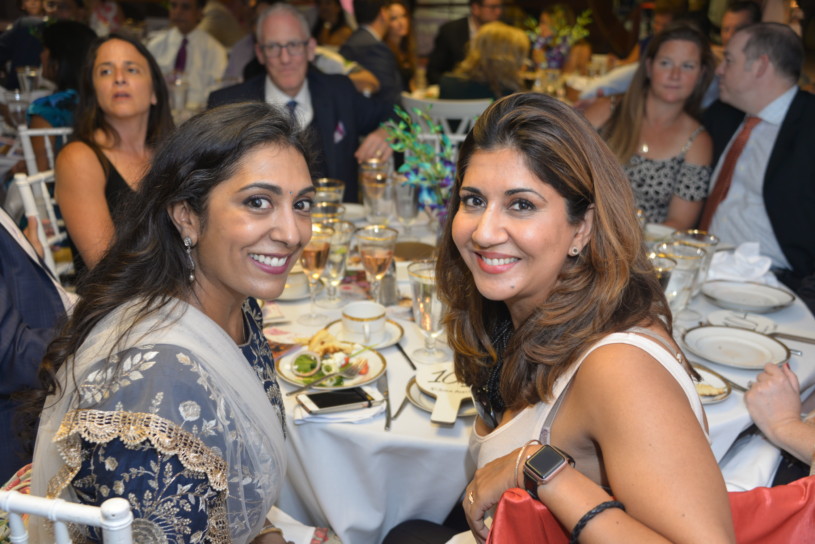 STOW, MA—Powering self-cultivated dignity among children and women echoed at the Lotus Festival organized by the Desai Foundation, which also celebrated its 20th anniversary. (Photos by Rasik Mehta)

Entrepreneur, author and keynote speaker Nilofer Merchant urged audience to “reflect on the topic of dignity.” Imagine of all the 7.5 billion people on earth to have dignity, she added. Desai Foundation President Megha Desai said that dignity, health and education of women and children are the key goals of the foundation.

Desai said that the Desai Foundation provides opportunity to women and children to cultivate their own dignity. The Lotus Festival, which was attended by 280 people, was held on Saturday at the Collings Foundation Estate in Stow, MA. Collins Estate is a private hangar, showcasing rare automobiles, aircraft and military vehicles. 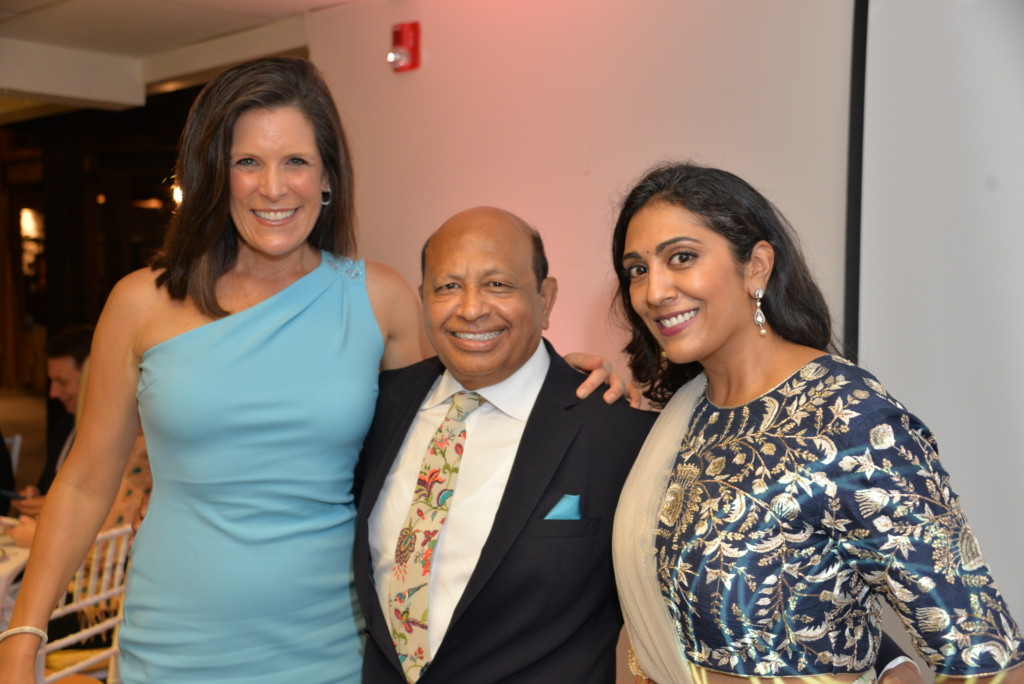 “We are so grateful and pleased with the evening. We loving bringing together so many wonderful people passionate about cultivating dignity in the thousands of lives we serve,” Desai told INDIA New England News. “We love hosting the event at the Collings Foundation because we love bringing the idea that each of these planes and cars were built by teams of people to help connect us to the world. And our work at the Desai Foundation is about connecting those we serve with their dreams, dharma and dignity.” 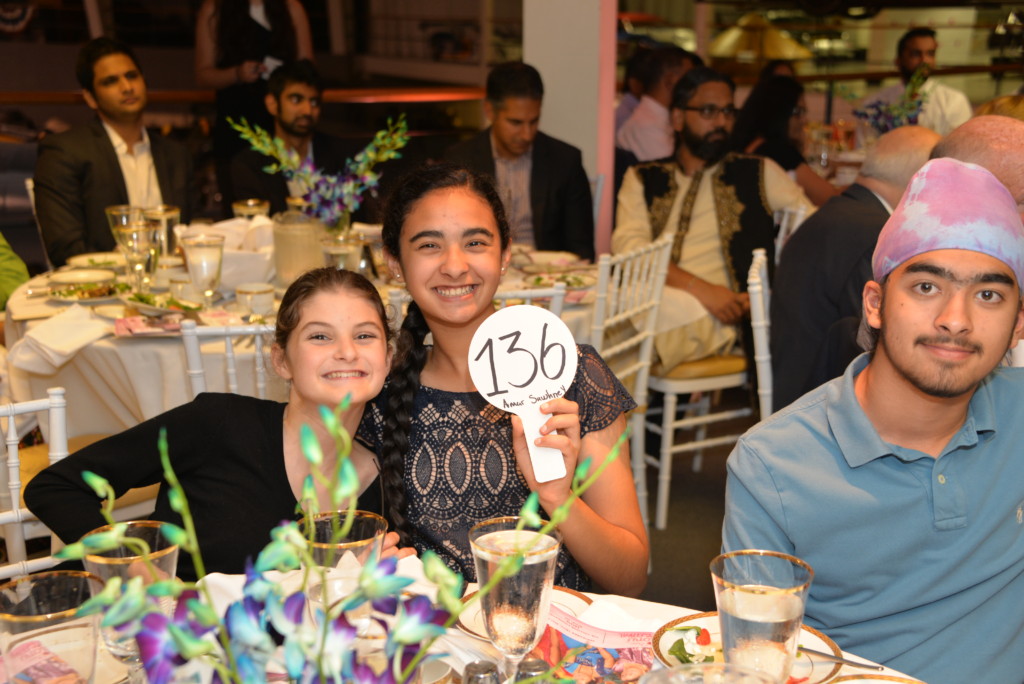 After the event, keynote speaker Merchant signed copies of her latest book that has been just published: “The Power of Onlyness: Make Your Wild Ideas Mighty Enough to Dent the World.”

“We are moving to idea economy,” Merchant said during her keynote address. “We don’t  need organizations.”

She called on the audience to respect everyone’s dignity—especially if you don’t agree, and let everyone assert their own truth on the world. 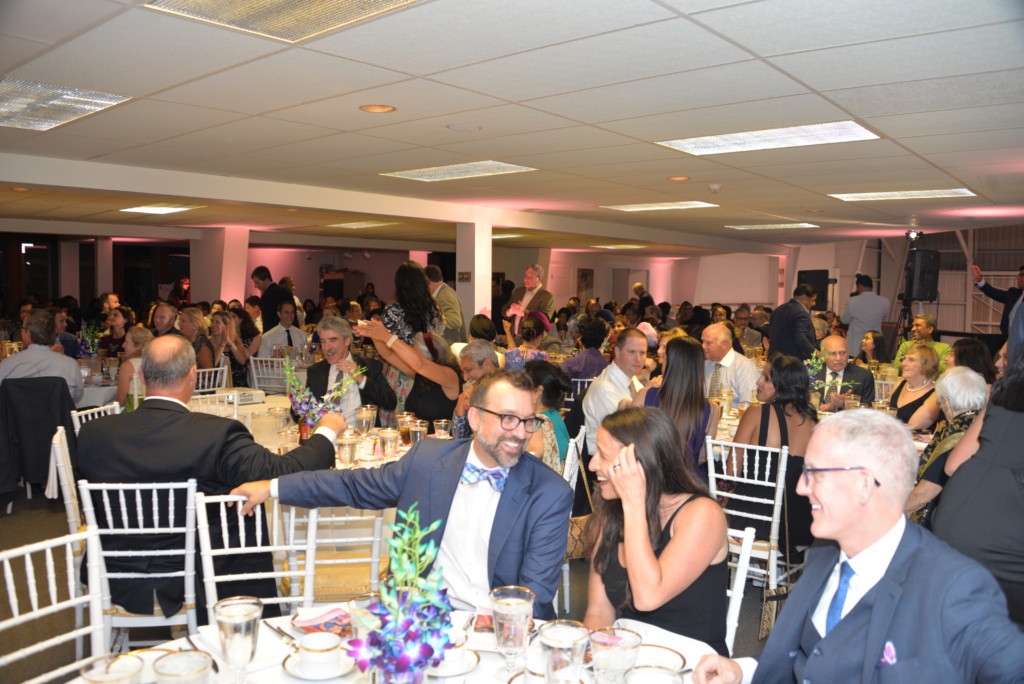 Merchant is a globally-recognized thought leader and the author of three books. She is also an entrepreneur who has launched more than 100 products, netting $18 billion in sales. She was included on the “Thinkers50”  ranking as one of the world’s leading thinkers, and her TED Talk “Sitting Is the Smoking of Our Generation,” is in the top 10 percent of TED’s most viewed talks. 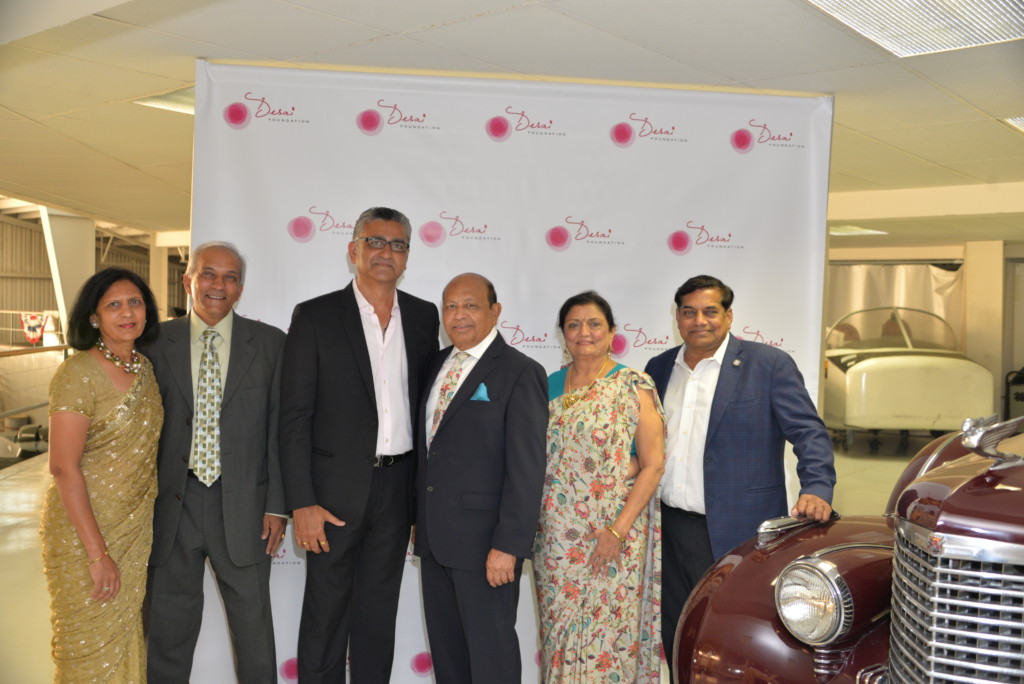 Since its start as a small family foundation, the Desai Foundation has grown to become a recognized name in the non-profit impact sector with highly impactful programming that focuses on a sustainable, ground-up approach to community development. The Desai Foundation leverages strong partners on the ground in the U.S. and India with programs spanning vocational classes, health camps, community volunteer outreach, and sanitary napkin programs. The organization, to date, has impacted 330,000 lives in Gujarat, India, Metro-Boston, and Harlem, New York. 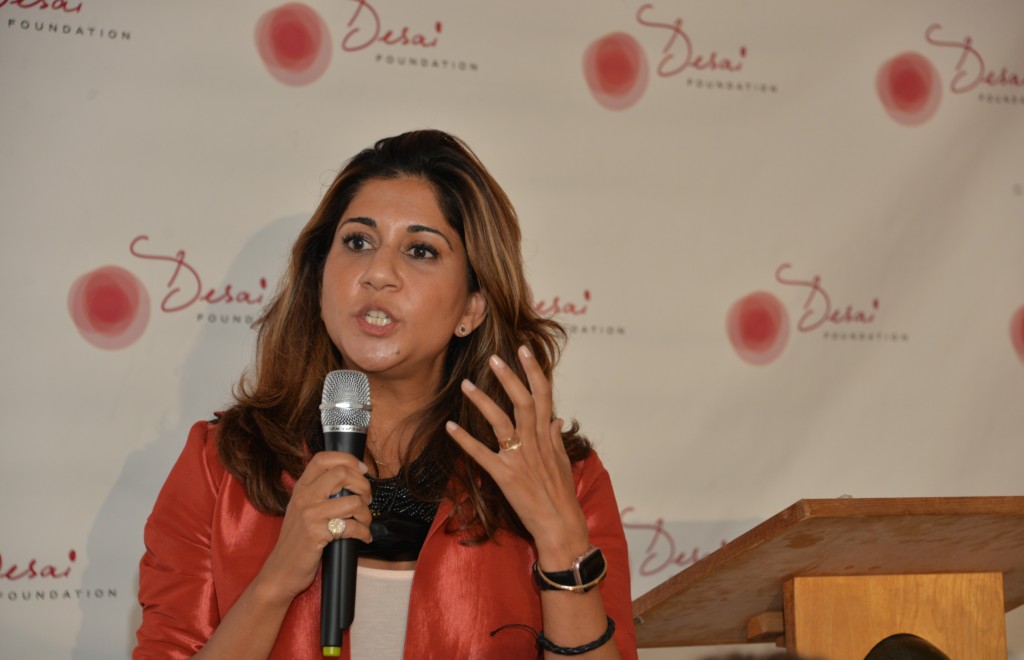