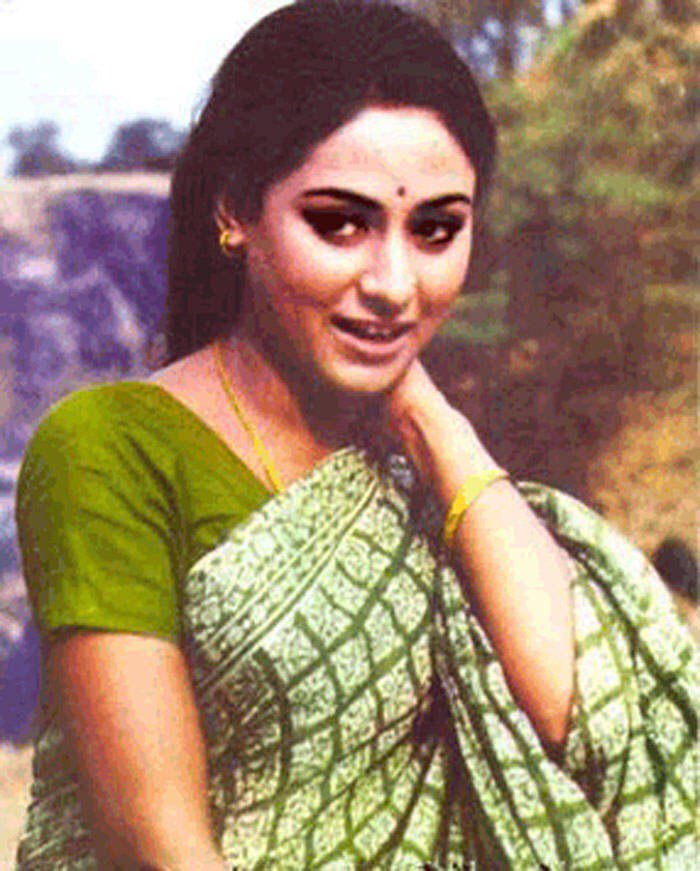 Captioning an image of Jaya from the time of her younger days, Shabana tweeted on Sunday: “Salgirah mubarak (Happy birthday). Jaya Bachchan I joined films because of FTII film ‘Suman’ in which you played the lead with such freshness.”

The over 15-minute-long documentary “Suman” was made by the students of Film and Television Institute of India (FTII) in the 1970s.

Shabana and Jaya are alumni of FTII.

Jaya made her acting debut in 1963 with a Bengali film “Mahanagar”. She went on to feature in Hindi films like “Guddi”, “Chupke Chupke” and “Bawarchi”.

Mumbai– Aamir Khan’s “Secret Superstar” will lock horns with Rajinikanth and Akshay Kumar-starrer “2.o” at the box office when the films will make their way to theatres over the Diwali weekend, says the spokesperson of “Secret Superstar”.

Sources close to the project explain that the makers of “Secret Superstar”, with two big releases (“Toilet: Ek Prem Katha” and tentatively titled “The Ring”) on August 11, were left with no choice but to look for another date.

Spokesperson of “Secret Superstar” said in a statement: “The second week of the film is as important as the first week. Traditionally, the Diwali festive period is known to have room for multiple big ticket films.”

Sources close to the development state that Aamir himself called Rajinikanth and discussed his concerns with the film releasing as per the earlier August schedule. “Both the actors share a warm bond and it was with Rajini sir’s blessing that the film is announcing a Diwali release.”

The film features “Dangal” actress Zaira Wasim, who has just won a National Film Award, along with Aamir, who plays a role that he best explains as “dal mein tadka” — addition of spice to the movie.

“Three million hearts… You loved me, praised me, supported me, criticised me, helped me, enlightened me, treated me as your family. Thank you,” the 43-year-old tweeted on Sunday.

In another tweet, he posted: “For those who like, for those who dislike. Please be who you are…I will be who I am.”

He is also “very excited” for the Tamil audio release of his forthcoming film “Baahubali 2: The Conclusion”.

The first part – “Baahubali: The Beginning” was also re-released in Hindi on April 7 by filmmaker Karan Johar’s Dharma Productions.

The second part in the franchise will hit the screens on April 28.

Veteran actor Anupam Kher, who bought a house for his mother in Shimla in March, is unhappy with the way the city is shaping up. The actor believes that the hill station is on the verge of a “possible disaster”.

“With construction going on, on every inch of land, Shimla is on the brink of a possible disaster if right steps are not taken immediately,” Anupam tweeted on Sunday.

Filmmaker Ashoke Pandit also reacted to the sentiment tweeted by Anupam and said that it is not just Shimla but the entire country is facing “environmental terrorism”.

“Sir, our entire country is suffering from this environmental terrorism, which is responsible for major natural disasters,” he tweeted.

On the work front, Anupam will next be seen in “Toilet: Ek Prem Katha”, which is scheduled to release on August 11.

Ranchi–Jharkhand Chief Minister Raghubar Das has handed over a cheque of Rs 50 lakh to the team of “Begum Jaan”, backed by Bollywood filmmaker Mahesh Bhatt. The Vidya Balan-starrer, mostly shot in the state, will also be made tax free in Jharkhand, said an official on Sunday. 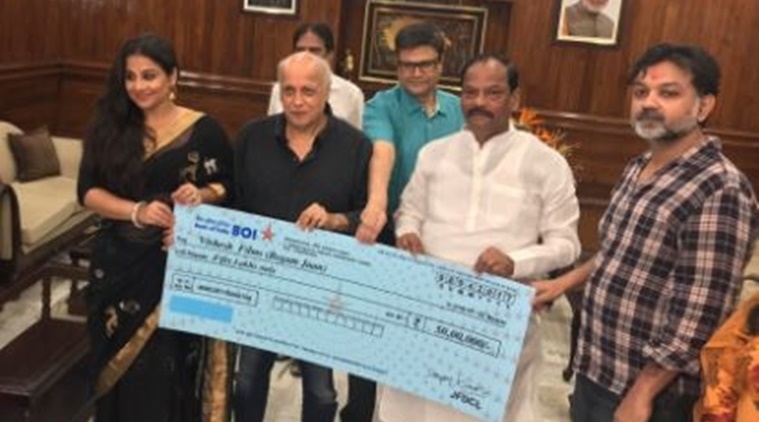 The official said that the Chief Minister offered Vidya to become brand ambassador of Jharkhand, and Vidya accepted the offer.

A large part of the film’s shooting took place in Jharkhand. As per the state’s film policy, the Chief Minister handed over a cheque of Rs 50 lakh to the team.

Bhatt, Vidya and other team members are here to promote the movie.