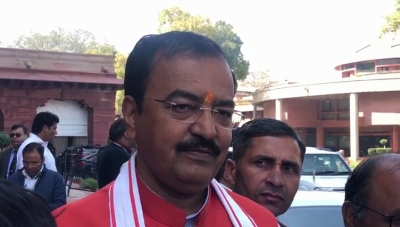 Lucknow– The Bharatiya Janata Party retained power in the 2022 Uttar Pradesh Assembly polls, but saw a drop in number of seats compared to the previous elections, as well as several top leaders bite the dust.

The biggest casualty was Deputy Chief Minister Keshav Prasad Maurya who lost Sirathu to his Samajwadi Party rival, Pallavi Patel, by a margin of 7,337 votes.

Among others who lost the polls this time were Minister of State for Parliamentary Affairs, and Rural Development who was defeated by Samajwadi Party’s Jai Prakash Anchal from Bairia constituency by 12,951 votes