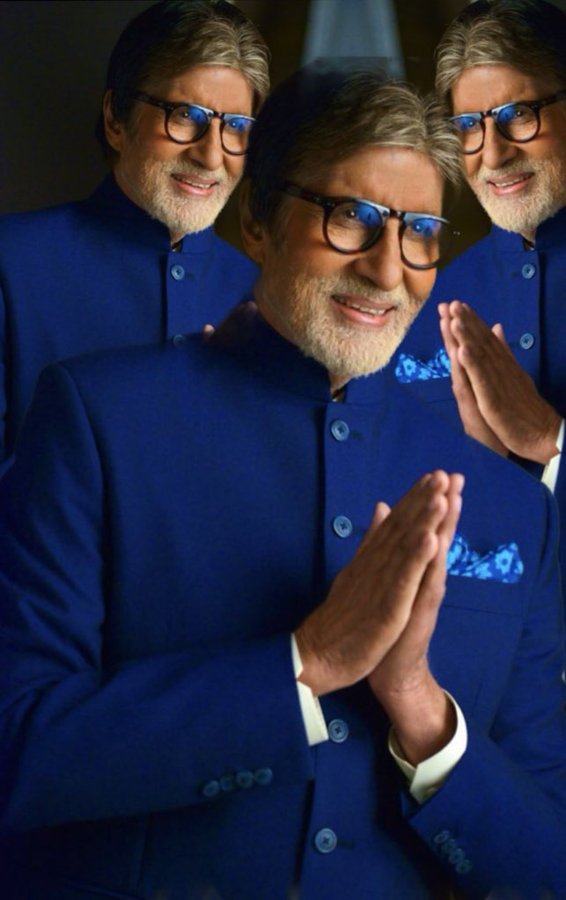 Mumbai– Trolls have been having a field day ever since Bollywood veteran Amitabh Bachchan started sharing posts related to COVID-19. The iconic actor is yet again being trolled on social media after he posted a fake #9pm9minutes satellite image of India.

Amitabh on Monday took to Twitter, where he re-tweeted a picture, which he claimed was a satellite picture of India during the #9pm9minutes activity planned by PM Narendra Modi, had appealed to the nation to switch off all lights of houses on April 5 at 9 PM for 9 minutes.

Bachchan shared the photo by captioning it: “The World sees us.. we are ONE..”

Moments after the actor’s tweet went viral, social media users started trolling him for sharing yet another “fake WhatsApp forward” on social media.

Another wrote: “Whatsapp ruined the celebs by unmasking them and exposing their superlative levels of stupidity.”

A netizen requested him to “uninstall whatsapp”.

“You need to quit those whatsapp groups and stop following some handles,” another tweeted.

This is not the first time Big B has been trolled over his twitter posts.

He was earlier criticised for sharing a video where he claimed flies can spread COVID-19.

Also, during the Janta curfew announcement by Prime Minister Narendra Modi, Big B had tweeted to support the contention that vibrations from clapping and blowing conch shells would reduce or destroy the potency of the coronavirus because it was “amavasya”. The theory was heavily panned on social media. (IANS)