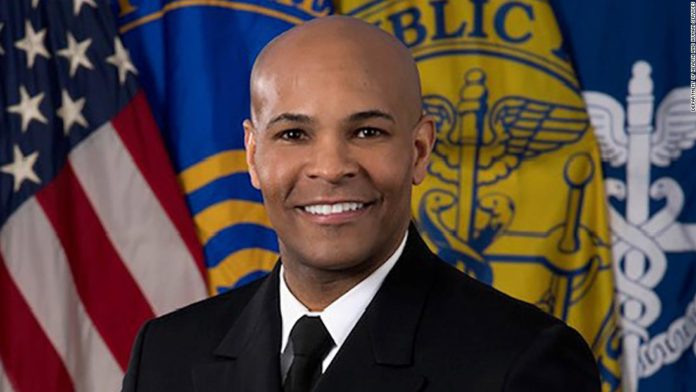 New York– With a dire warning from Surgeon General of the US Jerome Adams, the country braced for the “saddest” week ahead even as it saw glimmers of hope in the dip in new cases and deaths in the coronavirus pandemic’s epicentre New York and an abatement in Washington state where it began.

Delivering his warning at the start of the week when Christians commemorated the crucifixion of Jesus Christ, he told a FOX News interviewer: “It’s tragically fitting that we’re talking at the beginning of Holy Week because this is going to be the hardest and the saddest week of most Americans’ lives, quite frankly.”

The fears now were that the cases will zoom in other areas of the country, even as its rate of increase falls in New York and other areas that saw the first spikes.

But Adams also said: “I want Americans to understand that, as hard as this week is going to be, there is a light at the end of the tunnel if everyone does their part for the next 30 days.”

The new cases reported in New York City showed even steeper rates of decline, from 3,905 on Thursday to 3,250 on Friday and to 1,091 on Saturday.

Adams also pointed to two other states, where there has been progress: “We’re seeing Washington, actually where this (pandemic) started, doing a much better job. California’s trajectory has leveled off.”

Washington has gotten it under control adequately for Governor Jay Inslee to send ventilators to New York for its patients.

California and Washington imposed ‘Stay-at-Home’ restrictions before New York did.

New York Mayor Bill de Blasio had earlier said that Sunday would be the “demarcation line” in the fight against COVID-19 acewhen we must be prepared for what we expect is a huge increase.”

Even if the fall in the daily rate of increases holds, the overall number of patients, which stood Sunday night at 123,160 for the state and for the city alone at 67,551, are going to keeping rising, though with lower daily numbers.

Trump ordered 1,000 military doctors and other health professionals on Saturday to go to New York City to reinforce its capabilities, where field hospitals have been set up and a hospital ship has been moored.

One fact that stands out in the pandemic is the differences in the death rates of the US and European countries like Italy and Spain.