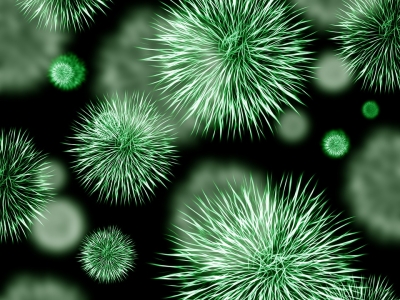 Sydney– An Australian-led international research team has unlocked a key to making existing frontline antibiotics work again against the deadly bacteria that cause pneumonia.

The research, led by Peter Doherty Institute for Infection and Immunity, was published in Cell Reports on Wednesday. It discovered how to repurpose a molecule called PBT2 — originally developed as a potential treatment for disorders such as Alzheimer’s, Parkinson’s and Huntington’s diseases — to break bacterial resistance to commonly used frontline antibiotics, Xinhua news agency reported.

“We knew that some ionophores, such as PBT2, had been through clinical trials and shown to be safe for use in humans,” contributing author of the paper Professor Mark von Itzstein said.

“If we could repurpose these safe molecules to break bacterial resistance and restore antibiotic efficacy, this would be a pathway to a therapeutic treatment,” another contributing author Professor Mark Walker said.

As pneumonia is one of the bacterial infections that might be caused by antibiotic resistance worldwide, researchers aimed to develop a therapeutic approach in a mouse model of infection to rescue the use of the antibiotic ampicillin to treat drug-resistant bacterial pneumonia caused by Streptococcus pneumoniae.

Researchers found zinc contributes to the breakage of the molecular basis of the resistance to beta-lactam antibiotics in Streptococcus pneumoniae.

They then repurposed the PBT2, which was found to be able to mediate the transfer of zinc ions across biological membranes to break Streptococcus pneumoniae antibiotic resistance in the murine model, demonstrating the therapeutic rescue of frontline antibiotic work.

“This rendered the drug-resistant bacteria susceptible to the antibiotic ampicillin, restoring the effectiveness of the antibiotic treatment in the infected animals,” one of the lead authors Professor Christopher McDevitt said.

Research said this discovery has the potential to provide a cost-effective and readily available treatment to life-threatening infections such as community-acquired bacterial pneumonia, which poses a serious public health risk.

McDevitt said the next steps they were working towards were collecting the data required for a clinical trial of PBT2 in combination with antibiotics.

“Our work shows that this simple combination therapy is safe, but the combinations require testing in clinical trials. What we need now is to move forward with further testing and pharmacology.” (IANS)