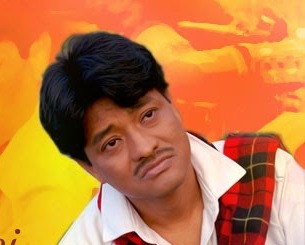 Kolkata–Assamese singer Sadananda Gogoi on Thursday got bail from the Calcutta High Court in the multi-billion rupee Saradha ponzi scam after spending over 29 months in prison since his arrest by the Central Bureau of Investigation (CBI).

A high court division bench comprising Justice Nishita Mhatre and Justice Tapash Mookherjee granted bail to Gogoi, who has spent 889 days in custody since his arrest on September 12, 2014, for alleged conspiracy and misappropriation of funds.

However, the court barred him from leaving the Kolkata police commissionerate area and directed him to call on the investigating officer every month.

Gogoi allegedly made a television commercial for the Saradha Group.