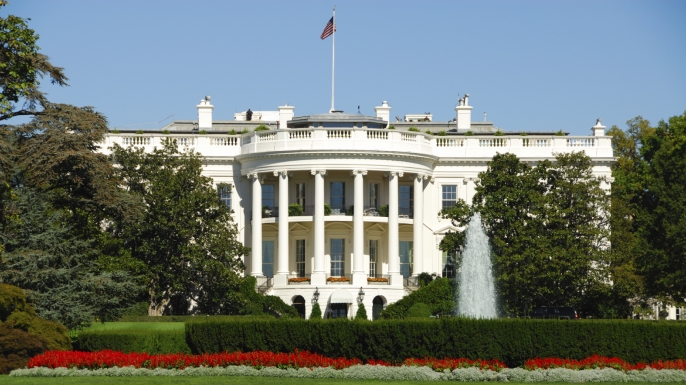 WASHINGTON, DC — The White House on Thursday requested that Congress provide an additional $3 billion for the rest of the fiscal year 2017 to the Department of Homeland Security to grow its mass deportation force, increase immigrant detention beds, and begin planning the construction of a border wall.

“Asian Americans Advancing Justice is strongly opposed to increased immigration enforcement funding on the backs of taxpayers. Rather than separating families through mass deportation efforts, the U.S. government should spend more money on building infrastructure and creating economic opportunities. The so-called “skinny budget” released along with the supplemental border funding request slashes funding for myriad programs that support children, families and working people,” the organization said in a statement.

“We find this request shameful and urge Congress not to give in to the Administration’s fear-mongering and hateful rhetoric on immigration. We oppose rounding up and deporting millions of immigrants who make important contributions to their families, their communities, and our society,” the statement said. “We also oppose the construction of a border wall. The entire cost to construct the border wall is estimated to be $21.5 billion. The Administration has also promised to triple the number of Immigration and Customs Enforcement officers it employs at an estimated cost of $8.4 – $10.8 billion over five years and add 5,000 more border patrol agents for an additional cost of $3.3 billion over five years.”

The border is secure. The undocumented population has been stable since 2009 and around 66% of undocumented immigrants have lived here for more than 10 years. We need a fair and humane immigration system, not an immigration system imposed by militarized force. We need to give individuals in this country a pathway to citizenship and treat them with the dignity, the statement said.

“Asian Americans Advancing Justice will continue to oppose the anti-immigrant agenda of the Trump Administration because we know it undermines our most basic values as a country of immigrants,” said the statement.