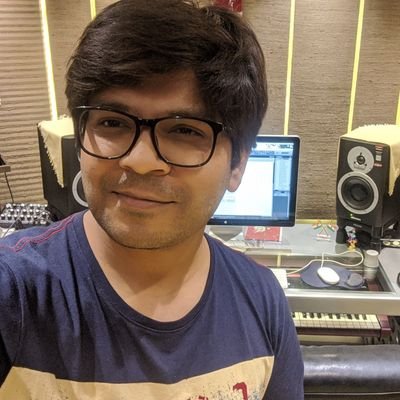 Mumbai– Singer Ankit Tiwari is back with a new romantic song. The video of the song presents the story of a love-struck couple.

Titled “Taarifein”, the song is composed by Sanjeev Chaturvedi and Ajay Keswani, who are known as Sanjeev-Ajay in the industry. The song is written by Sanjeev.

“My new single ‘Taarifein’ is a melodious, romantic love song and it’s such a beautiful composition by Sanjeev-Ajay. I am really happy with how the song and the video have turned out. Hope the audience really enjoys the vibe of the song and loves it as much as I do,” said Ankit, popular for romantic songs such as “Sunn raha hai” and “Galliyan”.

While some of his fans found the song soulful, others called it one of the best tracks.

Meanwhile, Ankit will soon be making his debut on reality television.

“When I first heard about ‘Indian Pro Music League’, I came to understand that it’s very different from other TV reality shows we have seen. It is not just India’s first but also the world’s first ever music reality show whose format is quite different as it witnesses teams battling out in a league format,” said Ankit about his upcoming stint on TV. (IANS)