Washington–Ami Bera, the only Indian origin member of the US House of Representatives announced his support for two progressive Indian-American women running for office in Vermont and Washington states. 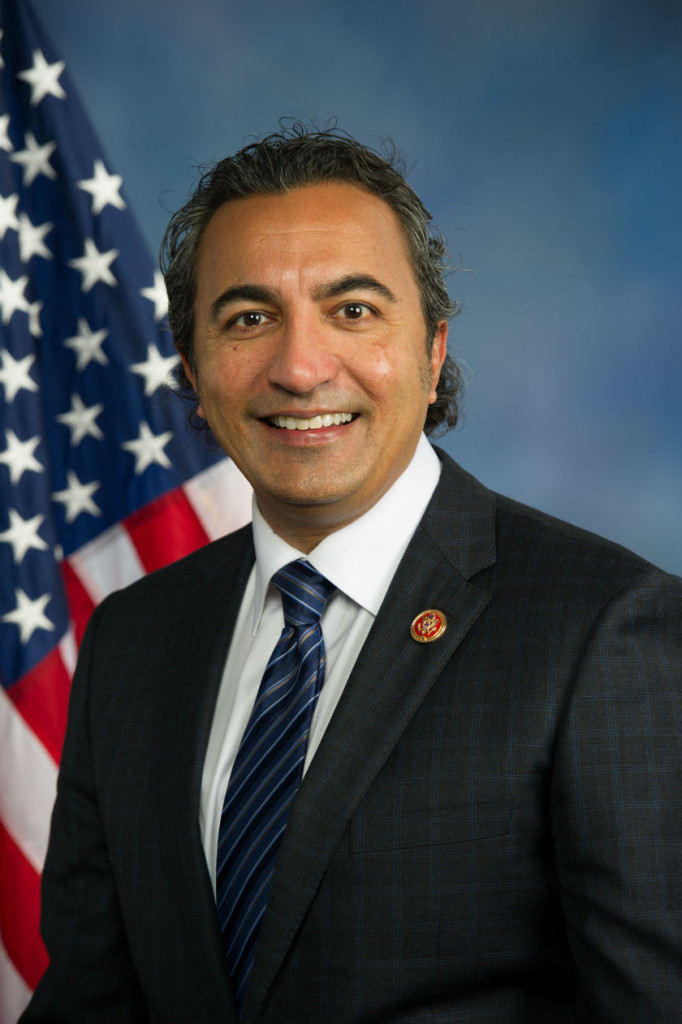 Stressing the historic nature of the 2016 election for the Asian American and Pacific Islander community, Bera said: “We need more women and more members of the AAPI community running for office.”

“Kesha and Pramila represent the next generation of leaders. Their focus on serving their communities and fighting for progressive values sets a powerful example to younger women,” he said.

“I’m thrilled to have the support of Rep. Bera as I continue to work on solutions that help our community get ahead,” Ram said.

“Having the support of another member of the AAPI community will be crucial as I continue to fight for solutions and make investments that grow our economy and create opportunity for Vermonters.”

“As a candidate with nearly three decades of service to my community I’m proud to have the support of Rep. Bera, who shares my commitment to service, and I look forward to joining him in Congress,” Jayapal said.

“With the strength of the AAPI community, we can create real change that expands economic equality and opportunity for all.”