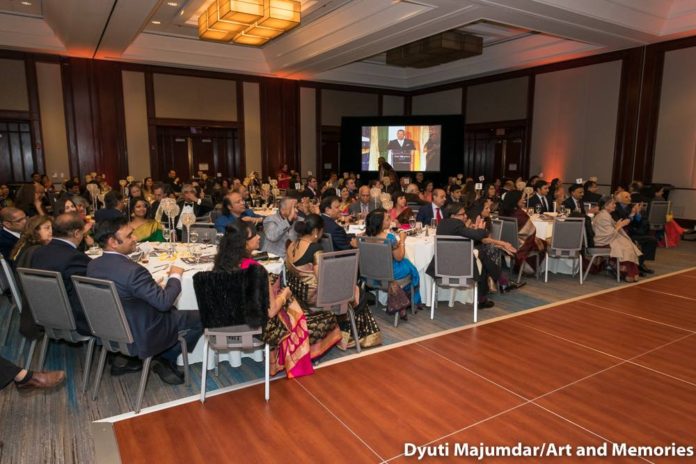 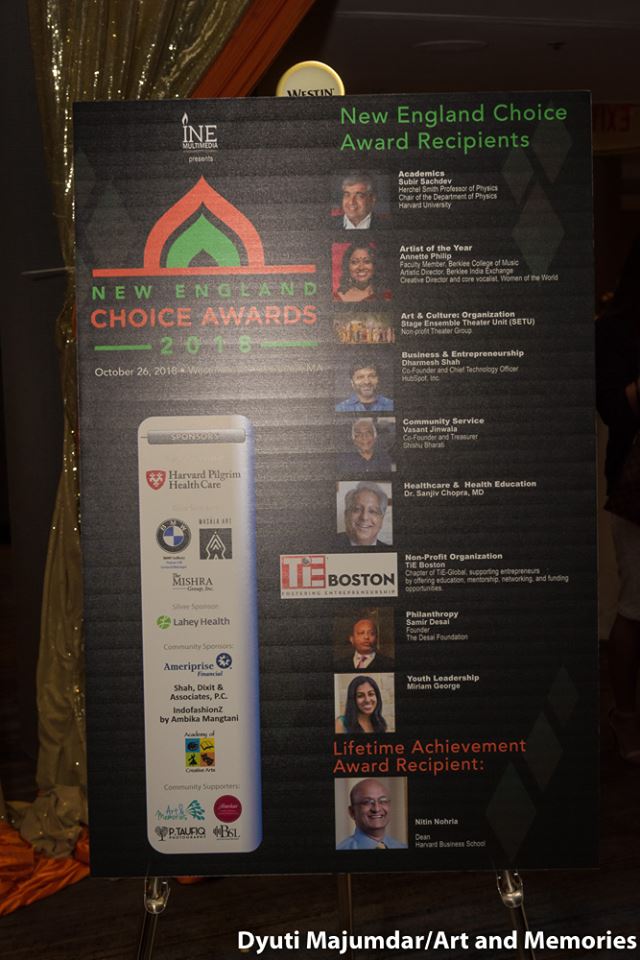 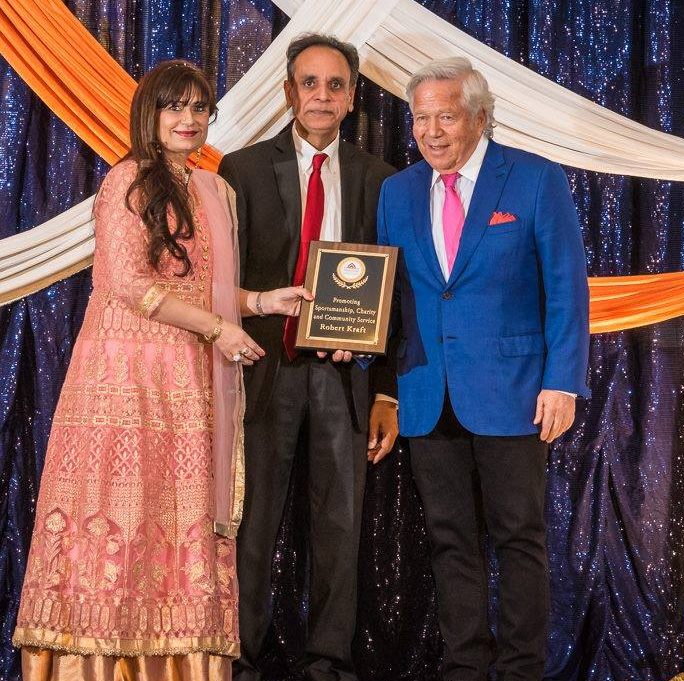 “New England Choice Awards 2018 was pure magic, which only happens when you have extraordinary awardees, guest of honor like Jit Saxena, supportive community and amazing Mr. Robert Kraft as Chief Guest,” said Manju Sheth, President of INE Multimedia. “All the stars were aligned for sure on October 26. Any project done with pure intentions and backed by hard work inevitably gets blessed. Our cup is full of gratitude. Thank you to all of you for your support.” 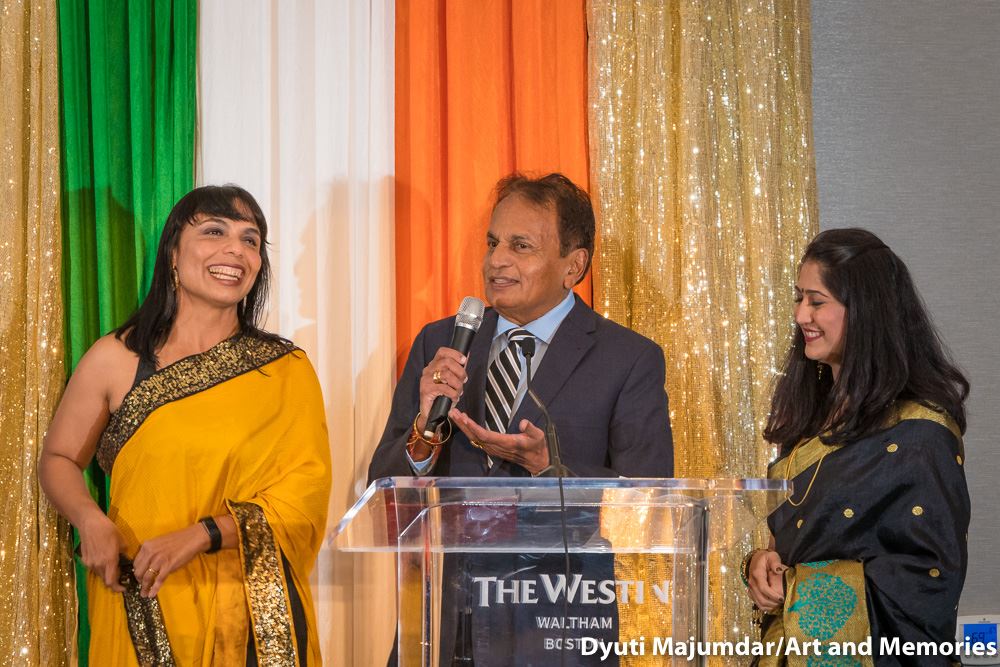 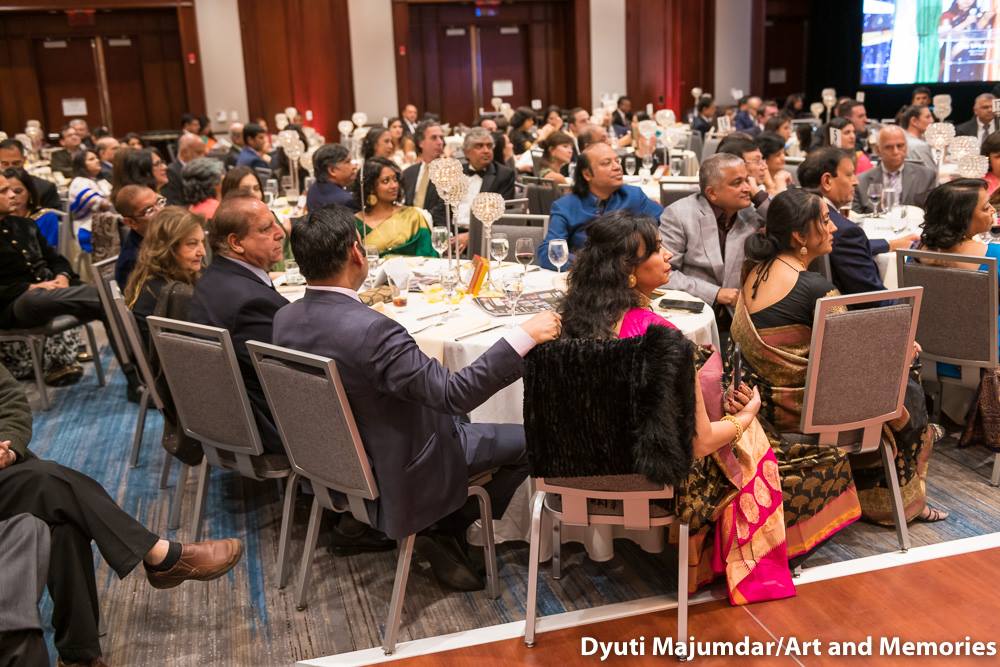 “As always New England Choice Awards gala this year was nothing but a good example of teamwork, combined with hard work, passion, strive for excellence and an innate determination to do the best in honoring our heroes, champions and our community,” said Upendra Mishra, publisher of INDIA New England News. “We are thankful to our organizing committee, judges, awardees and all the attendees of the event that was sold out a month-and-a-half before the event.” 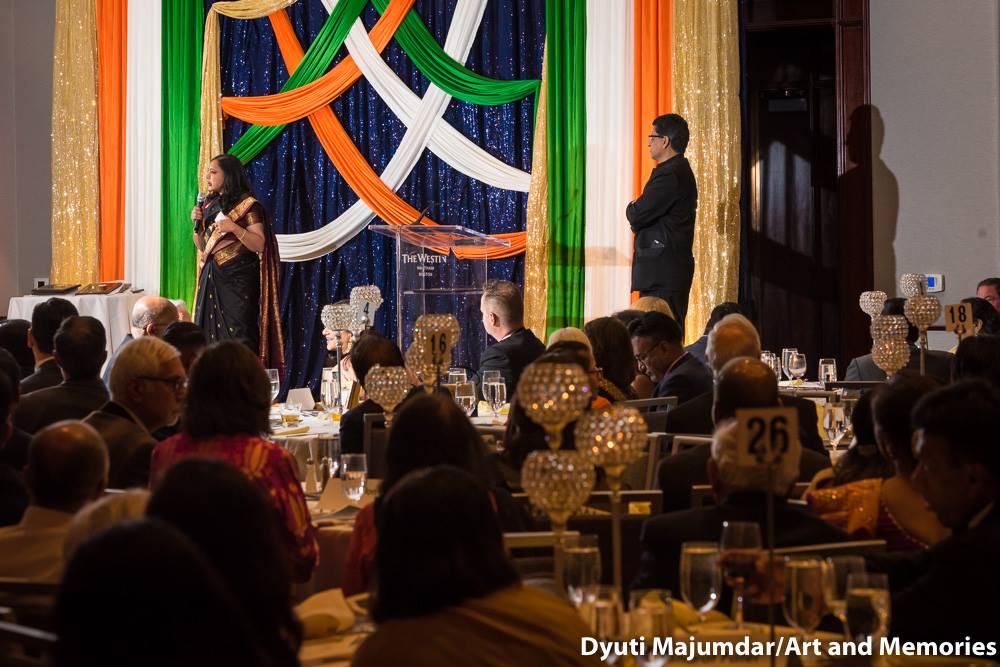 In addition to Lifetime Achievement Award to Mr. Nohria, other awardees were honored with the following awards: 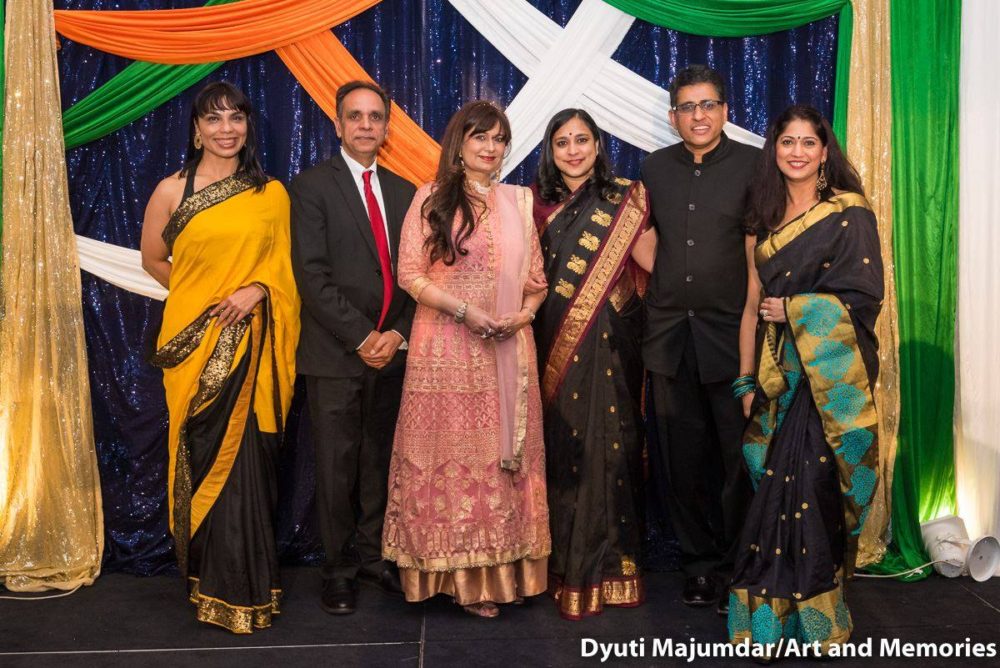 Artist of the Year: Annette Philip, Faculty Member at Berklee College of Music, Artistic Director of Berklee India Exchange, and Creative Director and core vocalist, Women of the World; 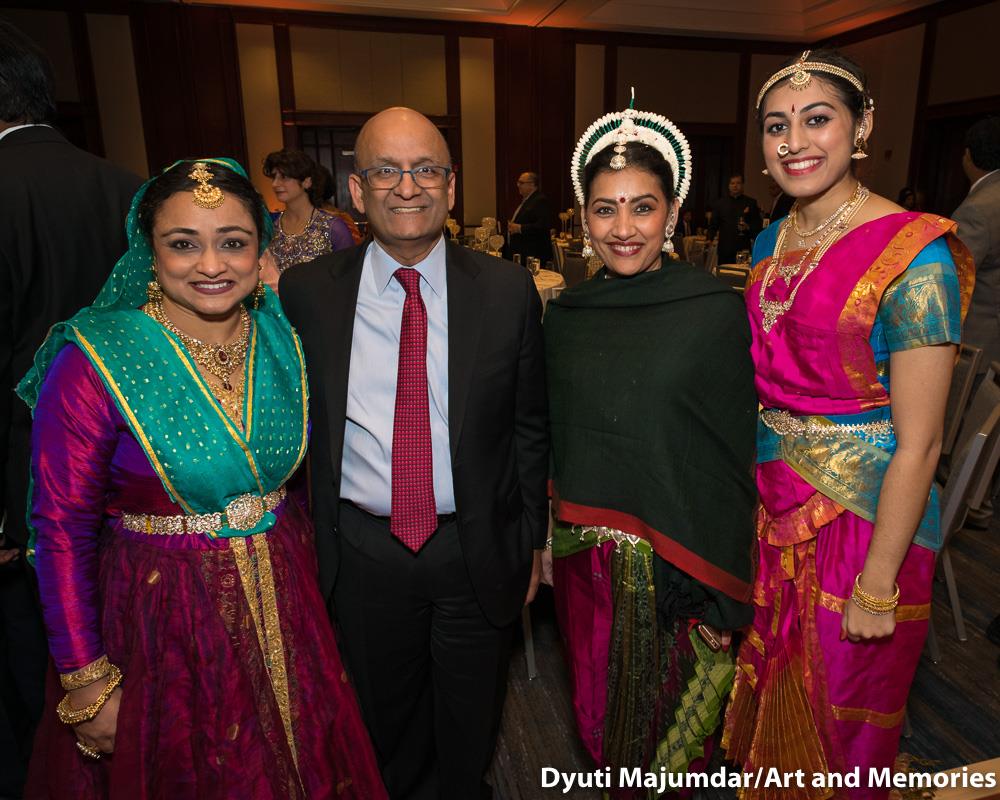 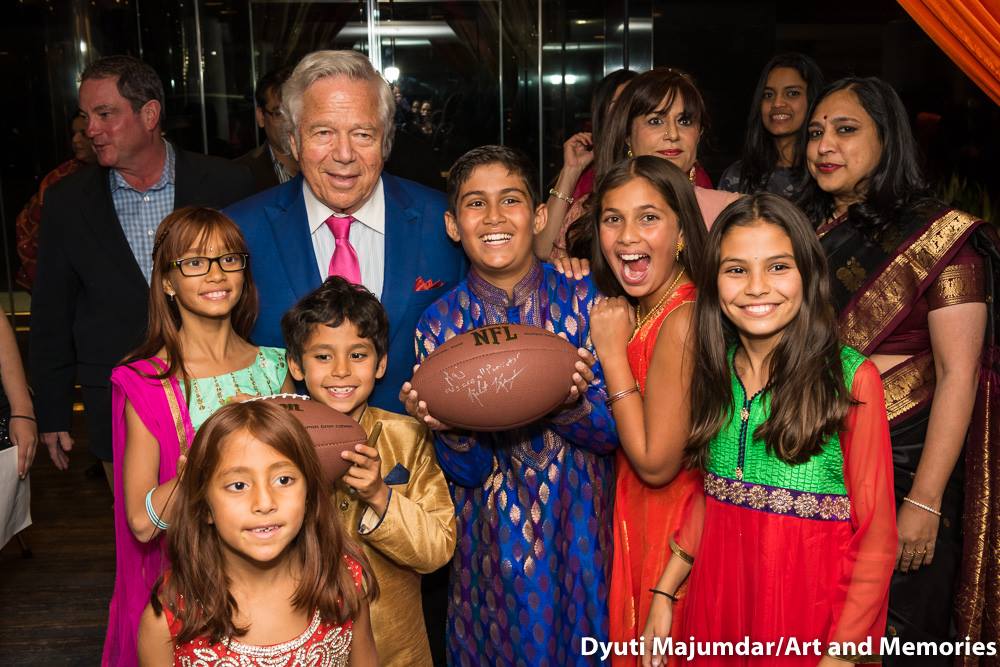 Community Service: Vasant Jinwala, an early supporter of Shishu Bharati, serving for about 40 years as director, secretary and now treasurer; 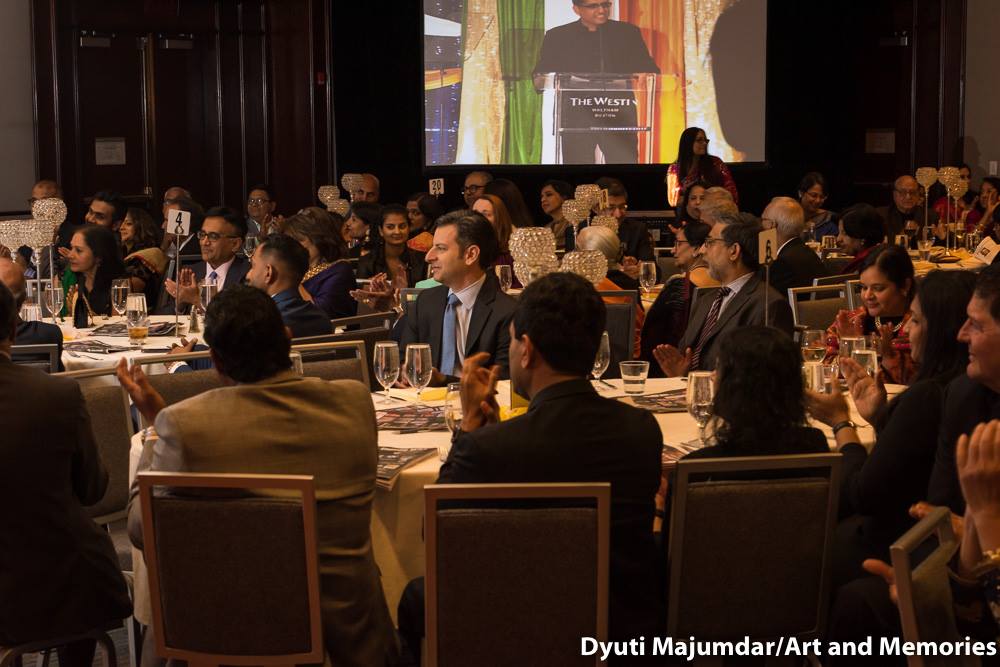 Philanthropy: Samir Desai: Founder, The Desai Foundation, which empowers women and children to elevate health and livelihood in India and the United States. 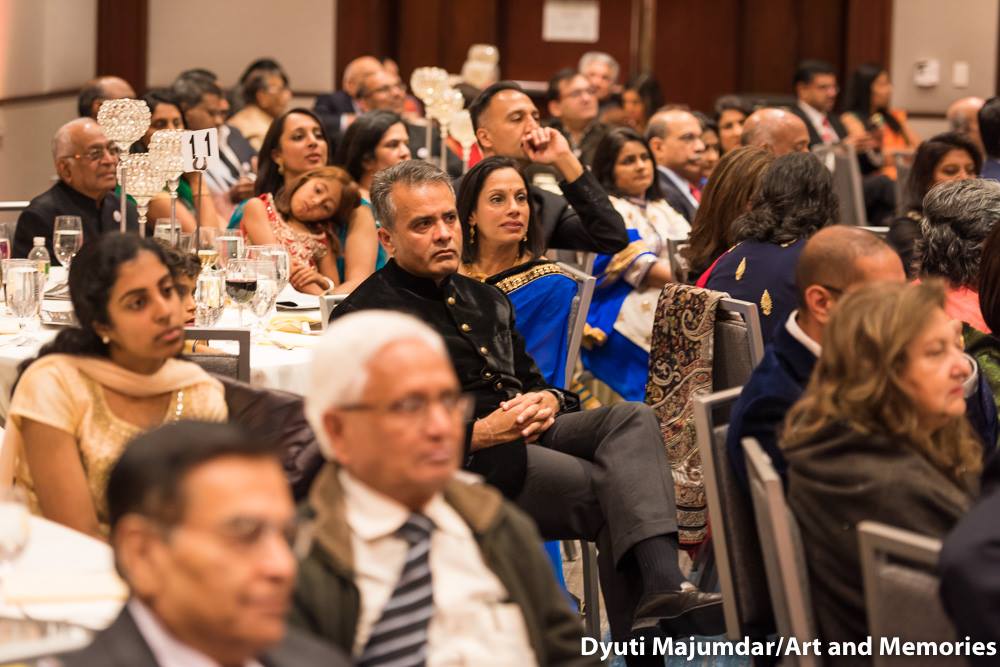 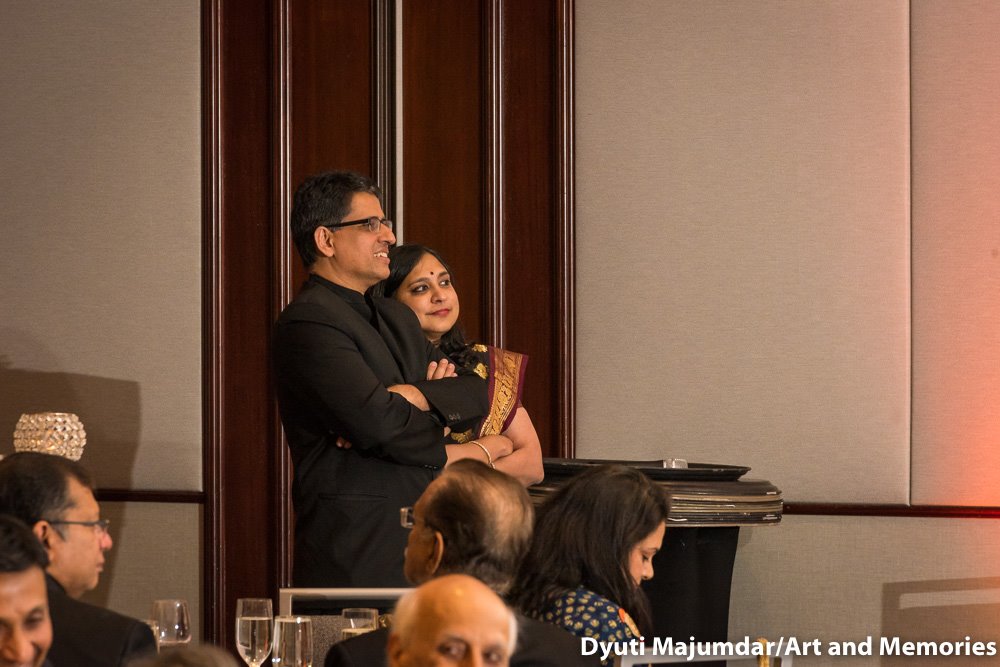