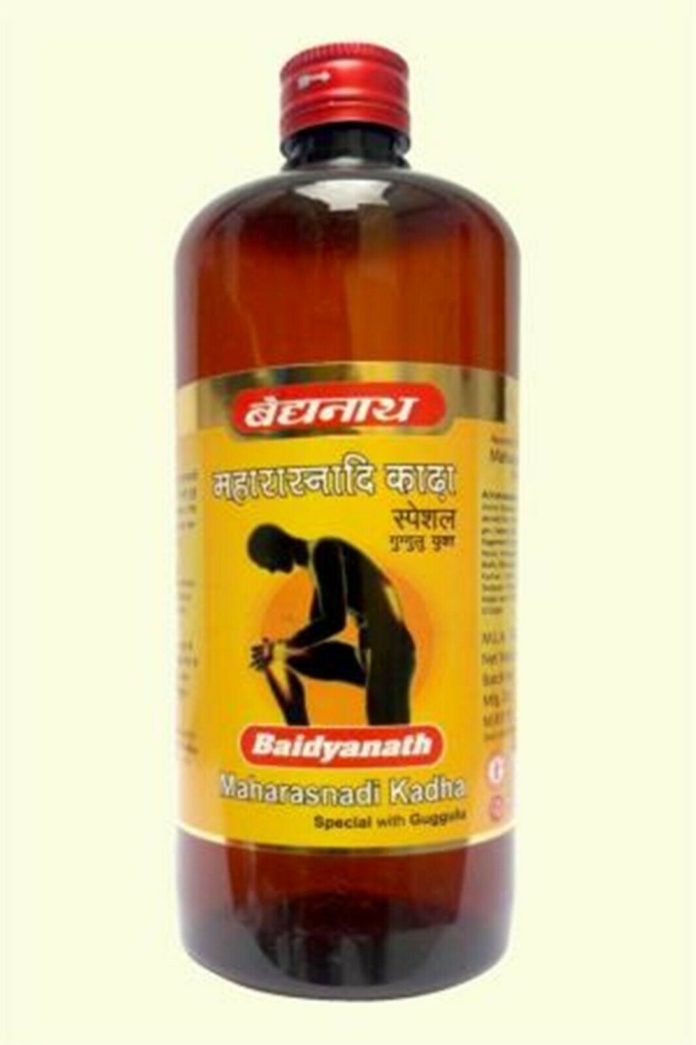 Jaipur– At a time when the world is busy searching cure for coronavirus, which is spreading its tentacles across the globe, Rajasthan is busy fighting it the Indian way — by distributing ‘kadha’, a herbal syrup.

The ‘kadha’, it’s said, helps boost immunity against diseases, like swine flu, chikungunya and other seasonal ailments. It can be effective in strengthening the immune system against coronavirus too, it’s claimed.

On Saturday, the syrup was distributed to around 3,000 people in the Nandpuri area of the Jaipur district.

According to health officials, the syrup distribution begun a week ago and has been given out in many areas, including the district collectorate. On March 5, around 3,000 employees, advocates and common people were provided this ‘kadha’ at the collectorate.

According to Indra Kumar Jain, Deputy Director of the Ayurveda Department in Jaipur, the syrup is made of 60 Ayurvedic herbs, including ginger, jaggery, munakka and black pepper.

“Our body can fight any infection with strong immune system. This ‘kadha’ is made of pure Ayurvedic medicines and herbs, which has no side effect, and can be used by anyone,” he said.

On the recipe, Jain said Ayurvedic medicines were boiled and served hot to people. “While medicines are provided by our department, stove and utensils to prepare and distribute it are being supplied by different organisations that have associated with us for the noble cause,” Jain said.

Stating that this syrup has proved effective against swine flu, chikungunya, etc, he said, “Coronavirus is quite new. The world is busy doing research to develop a medicine. Here, we are providing ‘kadha’ that can boost immunity in fight against viruses.”

The syrup is also being distributed through rural dispensaries to school children and adults to enhance their immune mechanism.

And as thousands clamour for this ‘kadha’ and often crowd at distribution centres, Rohit Kumar Singh, Additional Chief Secretary (Health) said on Saturday the ‘kadha’ be supplied to every household at their doodsteps. (IANS)