WORCESTER, MA—Over 4,500 people attended the India Day celebrations organized by the India Society of Worcester, known as ISW, on Aug. 13 at DCU Center in Worcester, MA.

“The event was very well attended,” said ISW President Rajiv Dayal. “We were fortunate to have State Senator Michael Moore, State Rep. Hannak Kane and the Mayor of the City of Worcester, Joseph Petty attend the event. The Mayor read a proclamation declaring August 13, 2016 as India Day in the City of Worcester.”

Dayal said the cultural program at India Day continued for more than five hours and represented nearly 20 states of India.

“We were very proud to be able to present the diversity of Indian culture under one roof and to have collaborated with many Indian regional organizations in this area,” Dayal said. “Although we have been celebrating the India Day for the last 28 years, we were happy to celebrate it on such a grand scale for the second time at the DCU Center in Worcester.” 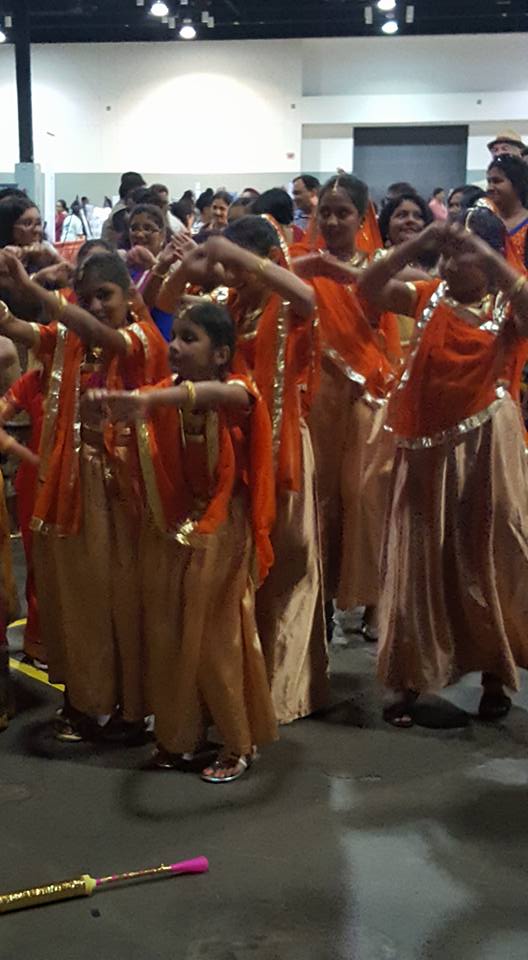 Dayal said that the free health stop was busy throughout the afternoon and so was the kids’ zone, entertaining kids with cotton candy, popcorn, balloon animals and games.

“Vendors selling clothes, jewelry and other items were not only from Massachusetts, but from neighboring states and even Florida,” Dayal said. “More than 15 non-profit organizations also had booths and were able to inform the attendees about their services.”

ISW, one of New England’s most vibrant Indian associations, is primarily a cultural, social, educational and charitable organization whose mission is to encourage people with ancestral origin in India or people who are otherwise interested in India, to form an effective and cohesive group with the objective of retaining, facilitating, and fostering the cultural heritage of India; including ethnic arts, languages and religions of its people.