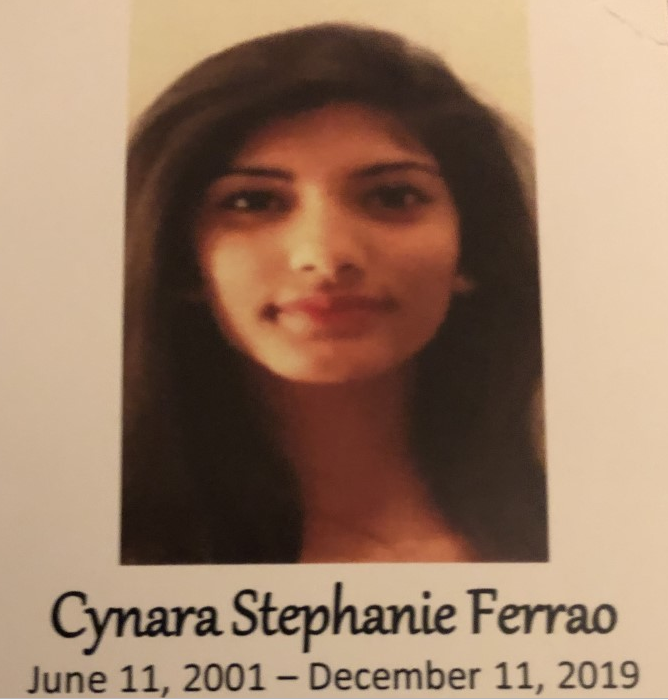 BURLINGTON, MA—An 18-year-old Indian American girl was found dead in a Burlington basement, according to community sources. The body of a 20-year-old man found on the scene has not been identified yet.

Update on Murder in Burlington: $22,250 Raised Through GoFundMe, Still No Information on the…