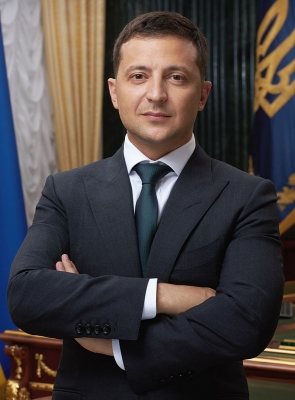 Kiev– The next 24 hours will be crucial for Ukraine’s fight with Russia, said Ukrainian President Volodymyr Zelensky on Monday during a phone conversation with British Prime Minister Boris Johnson.

Johnson said he would do all he could to help ensure defensive aid from Britain and other allies reached Ukraine, Xinhua news agency reported citing the National News Agency of Ukraine (Ukrinform).

Meanwhile, the regional government said that the city Berdyansk in southern Ukraine had been seized by Russian troops on Monday morning.

The Ukrainian army on Monday informed that the situation in Kiev was still under its control.

According to the latest development, a Ukrainian delegation arrived at the place for talks with the Russian side in the Gomel region in Belarus on Monday, Sputnik reported.(IANS)