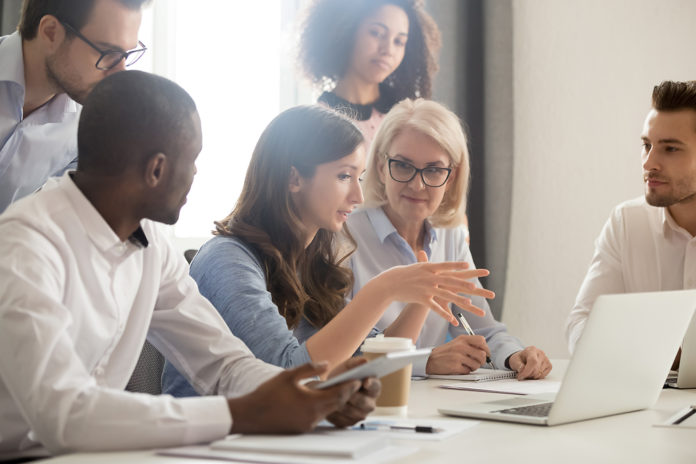 London–In good news for working women, new research reveals that women who were employed consistently during their prime years had better physical health than their non-working counterparts as they reached golden years.

Working women were also less depressed over the next decades as they entered old age, and even lived longer, said Jennifer Caputo, research scientist at the Max Planck Institute for Demographic Research in Germany.

“Many women in this study went to work in low-status or traditionally male-dominated fields. It is perhaps especially telling that despite these less equitable conditions, they were healthier later in life than women who didn’t work outside the home,” said Caputo in a paper published in the journal Demography.

Caputo and her coauthors analyzed data from the National Longitudinal Survey of mature women in the US.

Their analyses showed that women who regularly worked for pay during the first 20 years of the study reported fewer physical health limitations and symptoms of depression as they aged over the next 16 years than women who didn’t work for pay, including housewives.

They also had more than 25 percent lower risk of having died by 2012.

Consistently negative experiences with work did appear to take a toll on women’s health later on.

Those who perceived discrimination at work, didn’t particularly like their jobs, and said they did not feel committed to their work had poorer physical and mental health as they aged.

However, women with these experiences were still healthier in late life than non-workers.

The authors also found that taking into account income, occupational class, and hours worked did not fully explain why working women were healthier and lived longer than non-working women.

“Women’s health is benefitted by being employed, regardless of their economic situation and even if they don’t always have the best working experiences,” said Caputo.

“For the first time. we were able to show a positive long-term relationship between working at midlife and health over many following years, even past the age of retirement,” she added. (IANS)