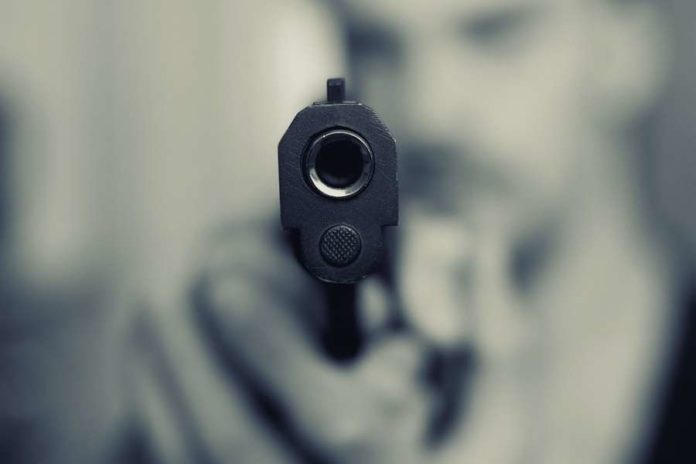 New Delhi–A woman was shot allegedly by a Delhi Police Sub-Inspector and dumped on the road in Alipur area in the city’s northern outskirts on Sunday. The injured woman was, however, found by another Sub-Inspector and taken to hospital where her condition is said to be stable.

“Information was received in police station Alipur from Sub-Inspector Jaiveer, posted at Shahbad Dairy of the Outer North District, that while crossing the Sai Mandir on the GTK Road, he spotted a woman lying on the road, shifted her into his private car and straight away rushed to a nearby hospital,” DCP, Outer North, Gaurav Sharma said.

On the way, the victim revealed that she was shot by Delhi Police Sub-Inspector Sandeep Dahiya, presently posted at Lahori Gate.

According to sources, the woman and Dahiya were in a relationship since last year and the incident took place due to a quarrel over some issue while they were roaming in his car.

Dahiya is said to be having some matrimonial dispute with his wife and they are reportedly separating.

“The condition of the victim is stable and her life has been saved because of proactive action of SI Jaiveer. Case under appropriate section is being registered. The search for SI Dahiya is on,” the DCP added. (IANS)