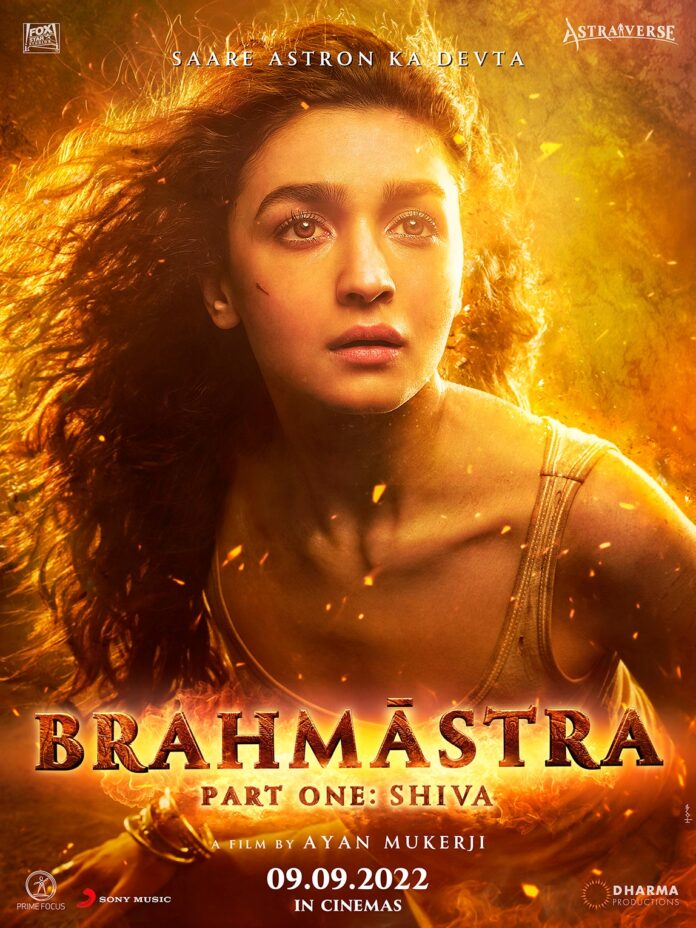 The film released in India across 5,019 screens and debuted at No. 1 with a three-day weekend of Rs 125 crore. The film’s overseas screen count was 3,894.

In the US, where the film is distributed by Disney, it was released in 810 theatres and debuted at No. 2 with $4.4 million (Rs 34.9 crore), ‘Variety’ noted, adding that the film needs to sustain its momentum to break even, with its budget said to be Rs 410 crore.

Should ‘Brahmastra’ continue its strong box office run, ‘Variety’ notes, it will come as a much-needed relief for Bollywood, with only three films emerging as hits in 2022 so far — Vivek Agnihotri’s ‘The Kashmir Files’, Anees Bazmee’s ‘Bhool Bhulaiyaa 2’, and Sanjay Leela Bhansali’s ‘Gangubai Kathiawadi’, which is headlined by Alia Bhatt, who plays a lead character in ‘Brahmastra’. (IANS)