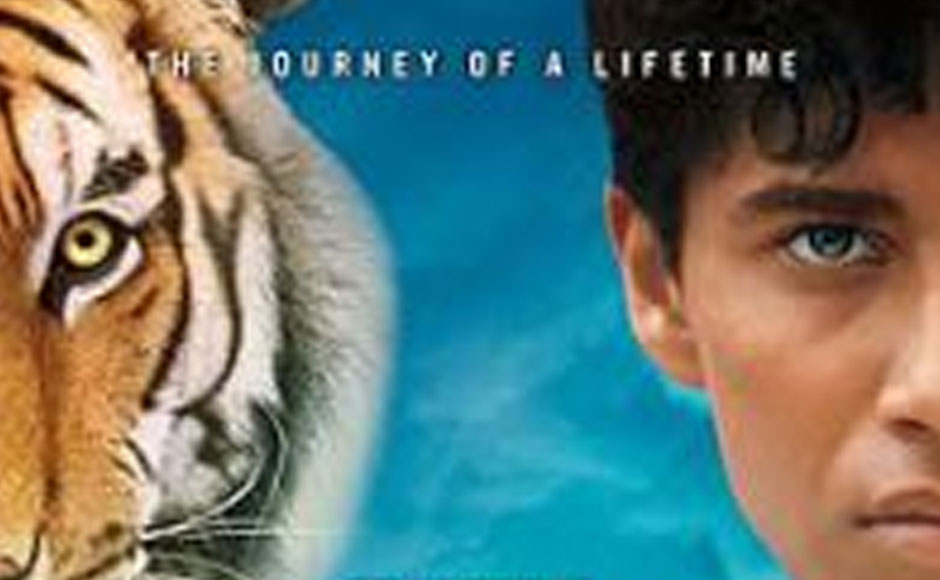 CHENNAI– After five days and six nights of darkness, power returned to Manash Mukherjee’s flood-battered house on Monday, giving some respite, but he feels it will take a long time for Chennai to recover from the nightmare of the century’s highest rainfall and floods.

Nevertheless, Mukherjee, 44, has no intention of leaving the Tamil Nadu capital where he moved into in 2009. “The crisis brought out very good camaraderie amongst neighbours. We came to know each other very well.”

That is little consolation for one who lived through torrential rains and floods that left his apartment home in Tiruvanmiyur in south Chennai in ankle deep water – and without electricity and water supply until Monday.

“I can summarize the situation in three words,” Mukherjee told IANS in an interview. “Life of Pi. Have you seen the movie? I felt like the character as I lived amid water, water, water.”

It all began on December 1 when Mukherjee, in the middle of the night, suddenly saw that his slippers near his bed were moving. “They were actually floating.”

He woke up with a start, only to realize — like hundreds of thousands of others across Chennai — that flood water had seeped into his ground floor apartment house, after having filled up the eight feet of basement.

The agony began right then. Mukherjee and his wife sprinted out of the bed and started to quickly dump everything precious kept on the ground on tables and chairs.

Fortunately, thanks to the basement, the water level did not rise further.

“For 20 long hours, we were in ankle deep water,” Mukherjee said. As of Monday, the streets outside his house in Tiruvanmiyur — a posh area near the sea — are still under two feet of water.

The power supply snapped on December 1 night. Within two days, the little water in their overhead tank got exhausted.

Unlike scores of ground and first floor Chennai residents who escaped to higher floors after neighbours opened their doors, Mukherjee didn’t leave his house as both his mother-in-law, 79, and mother, 70, are sick.

The mother-in-law underwent heart surgery in September. His mother has had knee operation and suffers from Parkinson’s disease. Both are on medication and bed-ridden.

Since there was no water in the toilet, his mother was put on diapers.

“It was hell,” Mukherjee said. Neighbourhood stores had sold away all disinfectant, basic medicines, soaps, even candles.

With his car still functional, he drove several kilometers in pouring rain in search of water and came home with two dozen bananas for Rs.100. Most ATMs along the route had no cash.

“Fortunately, the Sunday before the downpour I had bought groceries,” Mukherjee said. “That helped. We had biscuits. We relied on it till help came on Sunday evening from friends who waded through water to reach us.

“Frankly, I did not see any government agency at work at any time. Even now. Yes, NGOs rose to the occasions. So did neighbours we never knew.”

According to Mukherjee, the authorities faulted by releasing thousands of cusecs of water from reservoirs in one single day following the torrential rains. The Adyar river, which runs through Chennai, could not retain the quantity. Chennai’s flooding was but natural.

“People should have been warned,” he said, echoing a widely held complaint. “I mean, how can you release so much water knowing well the consequences? This is a tragedy.”

Mukherjee works for a private company. It is located in a building some 15 km away from his house which is now under eight feet of water. So, he has been told to work from home.

“I will start doing that shortly,” he told IANS. “Right now, my wife and I are cleaning the house. It is tough. Cleaning up Chennai will be much more difficult.”