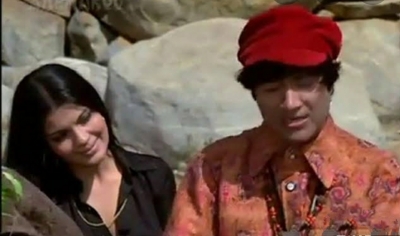 Released in 1970, “The Evil Within”, an Indo-Filipino drama production, was directed by Lamberto V. Avellana, whose best-known films include “Anak Dalita”and the romance “Badjao”.

Also known as “Passport To Danger”, the film was a James Bond-inspired crime thriller, which was distributed by 20th Century Fox.