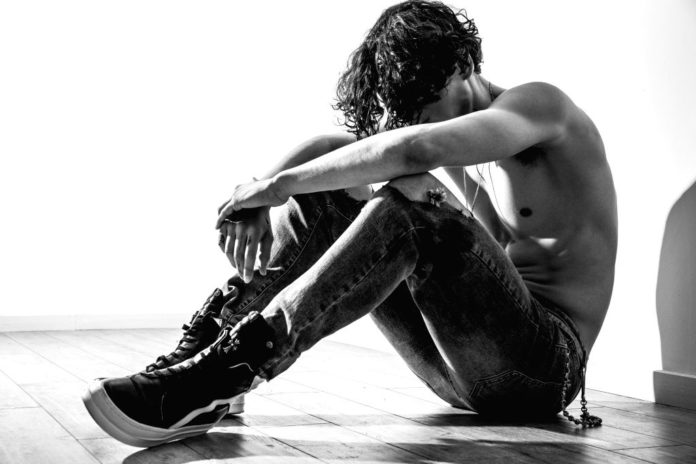 London– People of different generations are equally lonely, but for different reasons, say researchers, adding that living alone increases the risk of loneliness in older age whereas in midlife feeling isolated is more linked to personality traits.

The study, published in the journal Psychological Medicine, found emotionally-resilient people — those more able to adapt in stressful situations — are less at risk of loneliness at any age, and outgoing middle-aged people are less likely to feel lonely.

“The use of machine learning in this study allows us to identify and replicate differences in what risk factors are linked to loneliness in middle and older age people,” said study researcher Drew Altschul from University of Edinburgh in the UK.

“Loneliness is a growing public health issue, identifying the things that precede loneliness is difficult, however, contemporary machine learning algorithms are positioned to help identify these predictors,” Altschul added.

For the findings, the research team examined data from more than 4,000 people older than 45 for loneliness, personality traits, and living circumstances.

According to the researchers, people were asked to rate how lonely they felt. Their personality traits were also tested using a framework called the Five-Factor Model.

The research team used machine learning — which uses data to make predictions — to examine the data for relationships between personality traits such as emotional stability, and social variables such as living alone, as causes for loneliness.

Results were compared between people in midlife — from 45 to 69 years old — and those in their 70s.

A major strength of the study is that two separate samples represented each age group, and the same effects were found across samples in each age group, the researchers said.

The researchers found similar levels of loneliness in both groups.

According to the study, on average, people with a strong capacity to maintain emotional balance under stressful circumstances were 60 per cent less likely to be lonely, regardless of their age.

Middle-aged people who were more extroverted were, on average, 55 per cent less likely to be lonely. Social isolation was not significantly associated with loneliness in the 45 to 69 age group.

The study found that people over 70 who lived alone were more than four times more likely to feel lonely than those who did not live alone. (IANS)