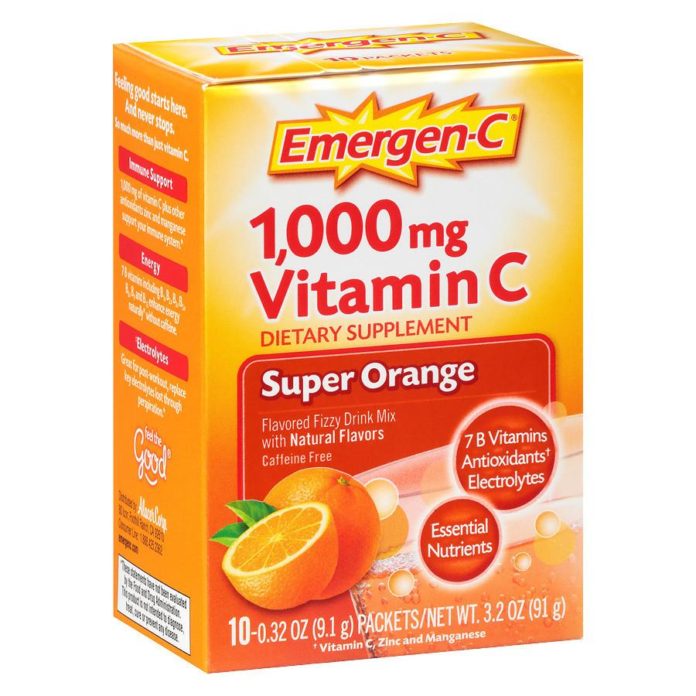 New York– Although smoking during pregnancy is reported to have an adverse effect on foetus health, a new study shows that regular intake of Vitamin C by smoker mom-to-be may help reduce harm done to infant’s lungs after birth.

The study showed that at three months of age, infants whose mothers took 500 mg of Vitamin C per day in addition to their prenatal vitamin had significantly better forced expiratory flows (FEFs) that measure how fast air can be exhaled from the lung and can detect airway obstruction.

In addition, the researchers also found an association between the infant FEFs and a genetic variant some of the mothers possessed that increased the negative impact of nicotine on the babies before they were born.

“Smoking during pregnancy reflects the highly addictive nature of nicotine that disproportionately affects the most vulnerable populations,” said lead author Cindy T. McEvoy, Professor from the Oregon Health and Science University in the US.

“Finding a way to help infants exposed to smoking and nicotine in uterus recognises the unique dangers posed by a highly advertised, addictive product and the lifetime effects on offspring who did not choose to be exposed,” McEvoy added.

For the study, published in the American Journal of Respiratory and Critical Care Medicine, the team randomly assigned 251 pregnant women who smoked, to either receive vitamin C (125 women) or a placebo (126 women).

The study also demonstrated that all participants received counselling sessions of discontinuing tobacco smoking throughout the study, and about 10 per cent of the women quit smoking during the study.

The researchers mentioned that helping mothers quit smoking should remain the primary goal for health professionals and public health officials.

“Although vitamin C supplementation may protect to some extent the lungs of babies born to mothers who smoke during pregnancy, those children will still be at greater risk for obesity, behavioural disorders and other serious health issues,” the team noted. (IANS)