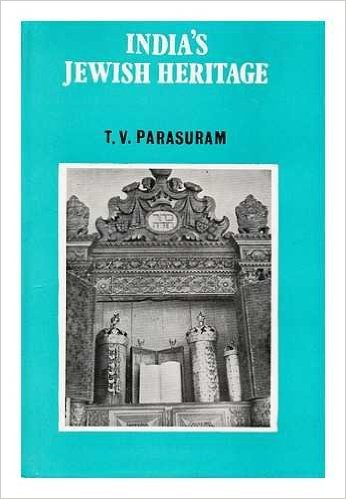 Washington–Veteran journalist T.V. Parasuram, who served for long as the Washington correspondent of the Indian Express, died on Monday night in Maryland, his family said. He was 93.

Parasuram passed away in his sleep in Bethesda, the family said. He is survived by his wife Anantha Lakshmi, son Ashok Parasuram and daughter Anita. 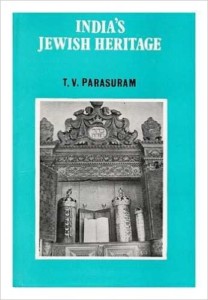 Parasuram, who won a Harvard Niemen Fellow in journalism, was known to take shorthand notes at 170 words per minute and would type almost as fast in the typewriter era.

He served briefly as the PTI correspondent at the UN in New York after which he joined the Indian Express as its Washington correspondent for two decades till his retirement at age 58.

He then became the PTI’s Washington correspondent till he quit journalism at age 82.

Parasuram wrote two books, “A Medal for Kashmir”, a first hand account of the Indian Army’s operations in 1947-48 in Jammu and Kashmir. His other book was “India’s Jewish Heritage”.

Parasuram came from a family of journalists including T.V. Venkitachalam, who worked in PTI and the National Herald, and T.V. Satyanarayanan, who worked in UNI. Another brother is a scientist.