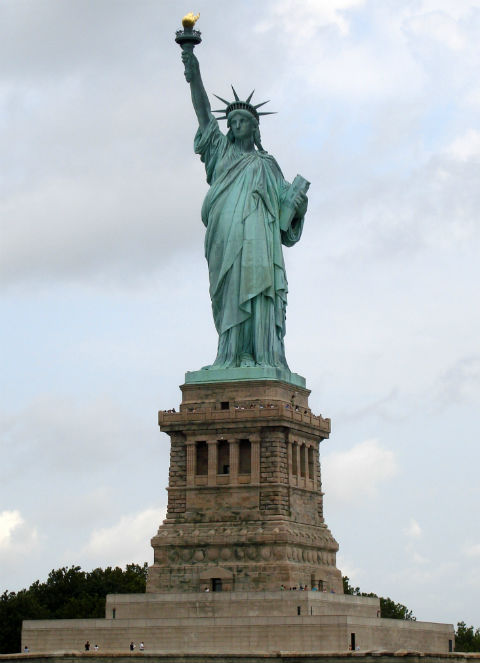 Washington–The US is the most expensive place in the world for women to give birth, the media on Saturday cited a new study as showing.

A survey comprising of 14 developed countries undertaken by the UK medical journal The Lancet showed Australia, the second most expensive place, was lagging behind the US, Xinhua news agency reported. 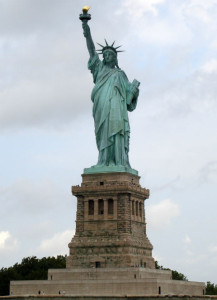 Figures compiled by The Lancet show that the cost of a caesarean section is estimated at $15,500 in the US, which was only $5,000 costlier than in Australia.

The report said while high income countries had taken many steps to reduce maternal and neonatal mortality rates, the cost of maternity care could be high and medical liability cost “enormous”.

“Although mortality is generally low, the picture is far from perfect,” the journal said.

“In some settings, fear prevails among subsets of women and providers, driving increased and inappropriate intervention.”

Most women in high income countries deliver their babies in hospital, regardless of whether they have low or high-risk pregnancies, the report said.

The report noted that while hospitals were well set up to cater towards high-risk women, they were not always optimal for low-risk mums-to-be who were subjected to more interventions, such as caesarean sections and inductions of labour, than was necessary for most.

As a result, maternity care costs can escalate and some mums and newborns can face complications.

“Cost increases over time are largely attributed to use of interventions,” the report said. (IANS)