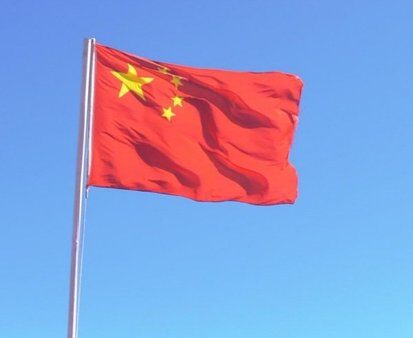 Beijing– China on Tuesday slammed the US for interfering in the Indo-Pacific, saying its strategy for the region is a resurrection of Cold War mentality and bloc politics, and “has nothing new” or any future.

The Chinese Ministry of Foreign Affairs said that the US Indo-Pacific strategy is different from what the US is actually doing in this region. “It claims to advance freedom and openness in the region, but is forming exclusive cliques like AUKUS and the Quad,” it said.

“This strategy that resurrects the cold war mentality and bloc politics has nothing new, still less does it have any future. It will bring only division and violality to Asia-Pacific. It will therefore be met with vigilance and be brushed aside by the regional countries,” Wang added. (IANS)